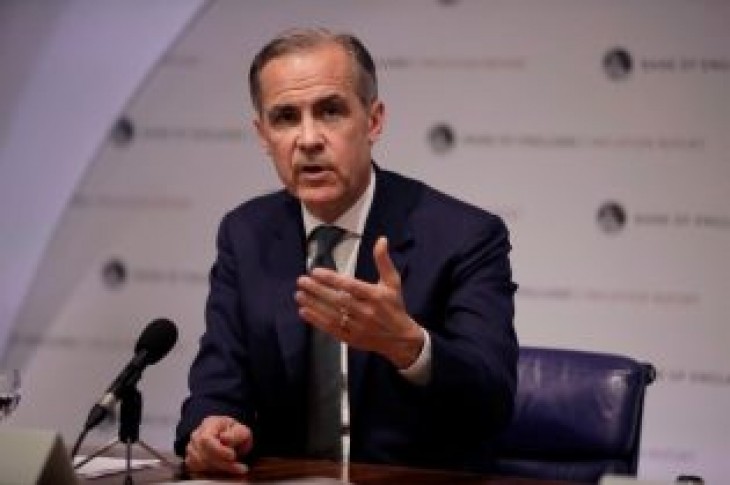 By Stanley White and Leika Kihara

TOKYO (Reuters) – Policymakers in rich economies such as the United States need to take more account of the impact that their policies have on emerging economies, Bank of England Governor Mark Carney said on Thursday.

“While it is unrealistic to expect advanced economy policymakers to internalize fully spillovers from their actions on emerging markets, given their domestic mandates, (their) monetary policies will increasingly need to take account of spillbacks,” he said.

The United States only accounted for 15% of global economic output, but the U.S. dollar was used in more than half of international trade, and the dollar was used as a monetary anchor for countries amounting to 70% of global output, he said.

“This means developments in the U.S. have disproportionate influence on global economic and financial conditions,” he told bankers at the Institute of International Finance, which is holding a meeting in Tokyo.

“When the Fed responds to domestic developments, such as a loosening in fiscal policy, global financial conditions and activity react strongly. This was the case during both the 2013 ‘taper tantrum’ and over the past year, as Fed communications significantly shifted expectations for U.S. monetary policy.”

Since then, increased U.S.-China trade tensions and continued Brexit uncertainty mean markets now think the Bank of England is more likely to have to cut rates over the next year than to raise them.

“Fiscal space will need to be used carefully given ongoing structural imperatives, the rising risks of global shocks, and the clear limits of monetary policy,” he said. 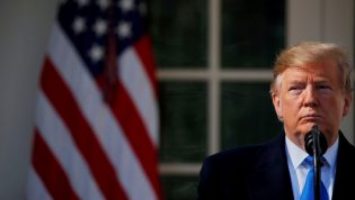 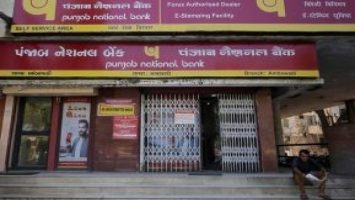