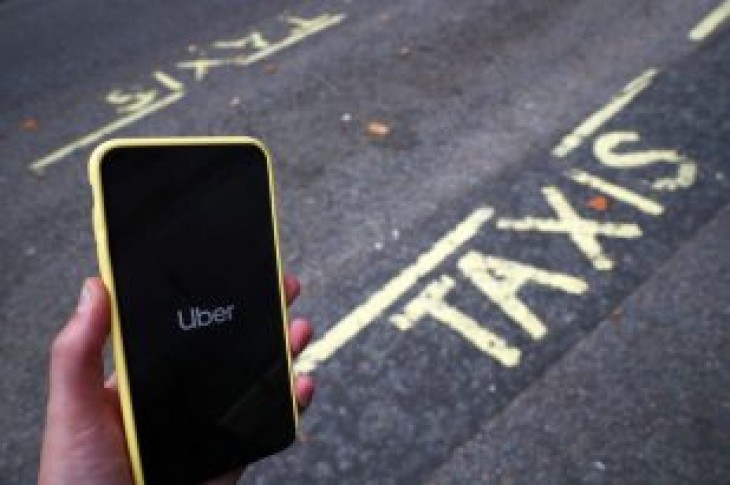 MADRID (Reuters) – Ride-hailing companies Uber and Cabify are to suspend their services in Barcelona in response to the regional government’s imposition of limits on how they operate in the city.

The Catalan government ruled that ride-hailing services could only pick up passengers after a 15-minute delay from the time they were booked.

The decision followed mass protests by Barcelona taxi drivers who complained that their business was being undermined and the services did not operate on a level playing field.

Barcelona is Spain’s second-largest city and one of its main tourist destinations. The suspension of the services was announced just a few weeks before it hosts the annual Mobile World Congress, one of the world’s largest meetings of the mobile tech industry.

“The new restrictions approved by the Catalan government leave us with no choice but to suspend UberX while we assess our future in Barcelona,” an Uber spokesman said.

Spain’s Cabify, which has one million users in Barcelona, said in a statement it regretted that the city had “given in to the demands of the taxi sector, seriously hurting citizen’s interests”.

Cabify said the new regulation, which took effect on Thursday, had the specific objective of “the direct expulsion of the Cabify application” from Barcelona and the region Catalonia.

Uber said it remained committed to operating in the long-term in Spanish cities and hoped “to work with the Catalan government and the City Council on fair regulation for all”.

Uber began offering its UberX service last March. The new regulations were imposed under pressure from taxi drivers, who held strikes that blocked roads in Barcelona and remain on strike in the Spanish capital, Madrid.

The drivers in Madrid escalated their protest this week by blocking one of the city’s main arteries. But Uber licenses in Spain are granted by local authorities, and so far Madrid authorities have said they would not adopt the same restriction as in Barcelona.

Cabify and Unauto VTC, an association of transport companies in Spain, said Barcelona’s decision to adopt the new regulation could put 3,000 jobs at risk in Barcelona.

Uber declined to say how many drivers work for it in Barcelona. 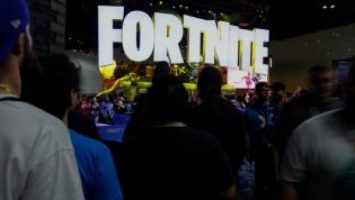 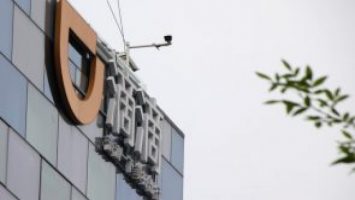