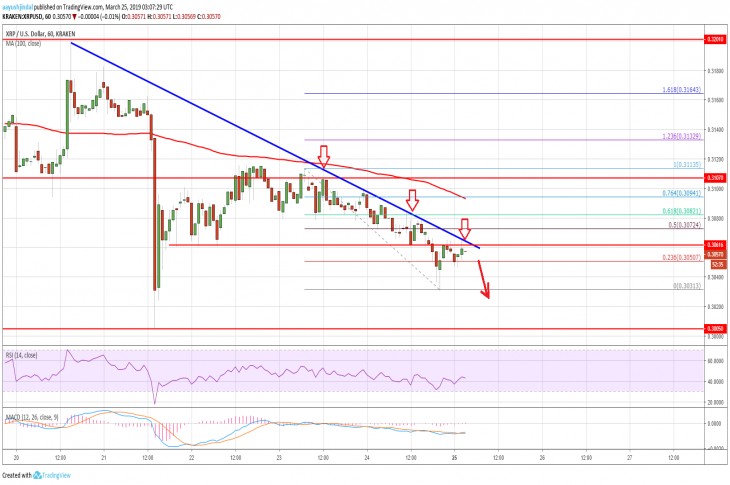 Ripple price is currently under pressure against the US Dollar and bitcoin. XRP/USD is facing a strong resistance near $0.3070 and it may extend its decline towards $0.3020.

Hourly MACD – The MACD for XRP/USD is slightly placed in the bullish zone.

Hourly RSI (Relative Strength Index) – The RSI for XRP/USD is currently just above the 40 level. 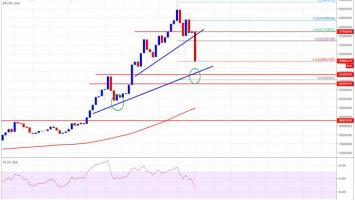 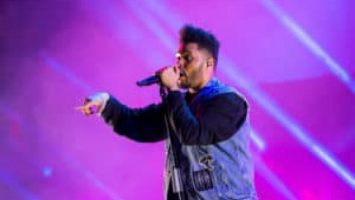