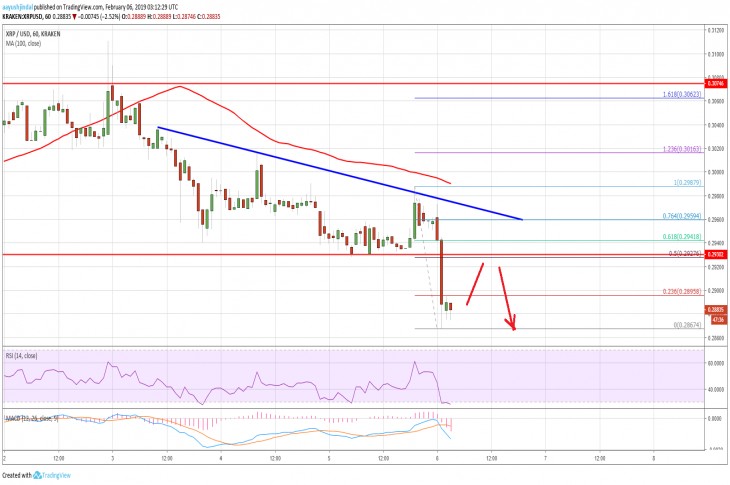 Ripple price accelerated losses against the US Dollar and Bitcoin. XRP/USD settled below $0.2940 and any recovery from the current levels could find a strong selling interest.

There was a daily close below the $0.3000 support in ripple against the US Dollar. The XRP/USD pair declined further and broke many important supports near the $0.2900 level. Sellers were able to clear the key $0.2940 support and the 100 hourly simple moving average. It opened the doors for more losses and the price declined below the $0.2900 support level. It traded to a new monthly low at $0.2867 and it seems like sellers are in full control. At the moment, the price is consolidating losses above $0.2870, with no bullish angle.

Looking at the chart, ripple moved into a bearish zone below $0.2960. If sellers remain in action for a long time, there is a risk of a drop below the $0.2800 support level.

Hourly MACD – The MACD for XRP/USD is gaining momentum in the bearish zone.

Hourly RSI (Relative Strength Index) – The RSI for XRP/USD has reached the 20 level, with a bearish angle. 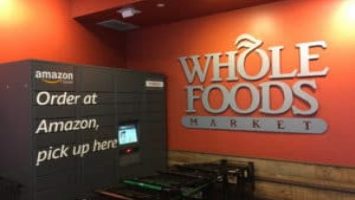 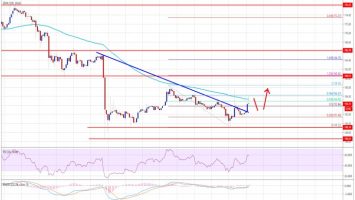