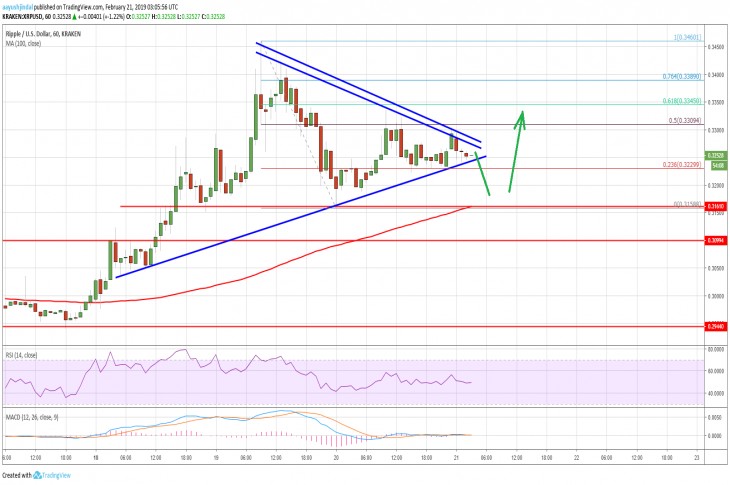 Ripple price is consolidating above key supports against the US Dollar and bitcoin. XRP/USD needs to overcome sellers near $0.3345 to climb higher once again in the near term.

Hourly MACD – The MACD for XRP/USD is currently flat in the bullish zone.

Hourly RSI (Relative Strength Index) – The RSI for XRP/USD dipped recently, but it managed to stay above the 50 level. 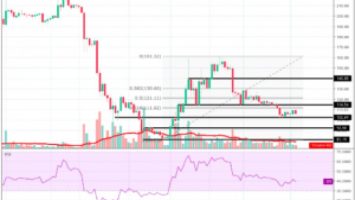 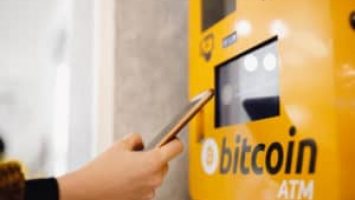