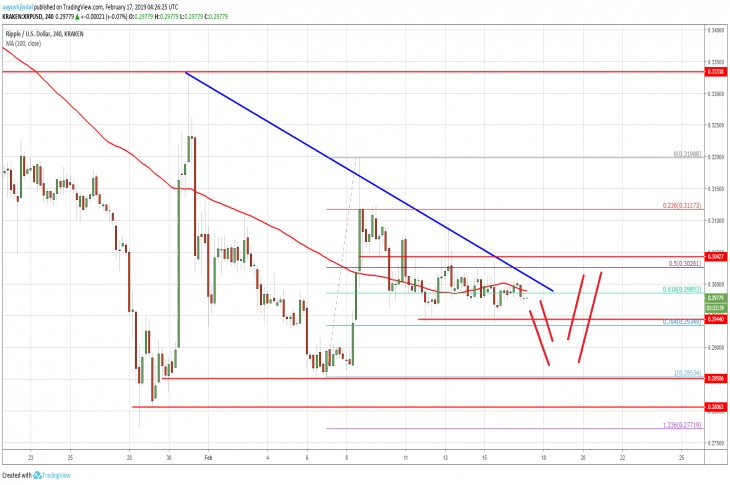 Ripple price corrected lower after a decent upward move against the US Dollar and bitcoin. XRP/USD is likely to make the next move either above $0.3000 or below $0.2900.

4 hours MACD – The MACD for XRP/USD is showing a few bearish signs in the bearish zone. 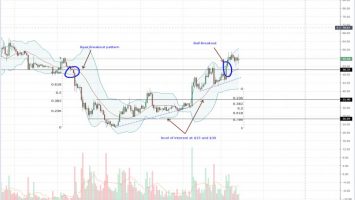 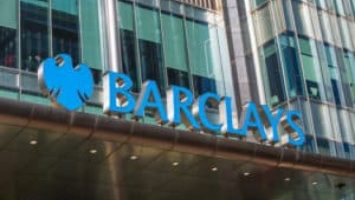