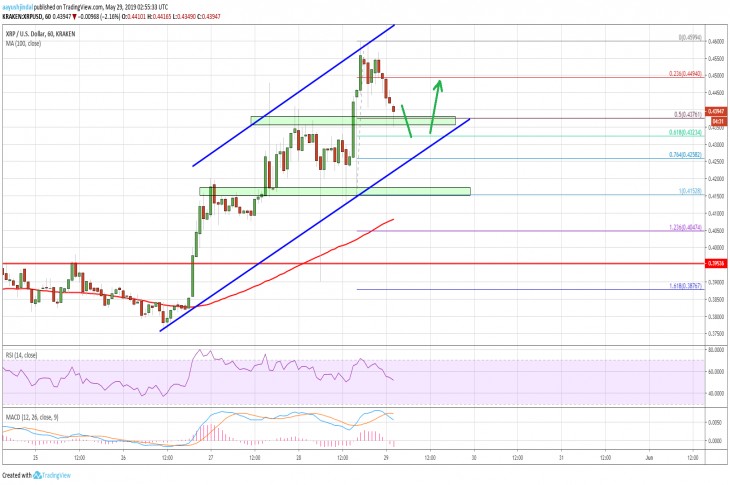 Ripple price is trading with a positive bias against the US Dollar and bitcoin. XRP is currently correcting from highs, but dips remain well supported above the $0.4200 level.

Looking at the chart, ripple price is trading nicely in an uptrend above the $0.4320 support level. The price is likely to bounce back once the current correction is complete near $0.4320 or $0.4150. Any further declines below $0.4150 is very unlikely. On the upside, an initial resistance is near $0.4500, above which the price is likely to revisit the $0.4600 level.

Hourly MACD – The MACD for XRP/USD is gaining strength in the bearish zone. 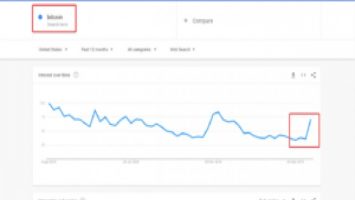 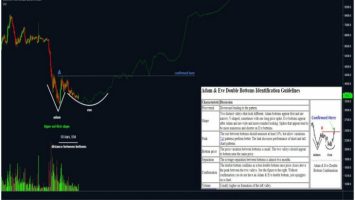