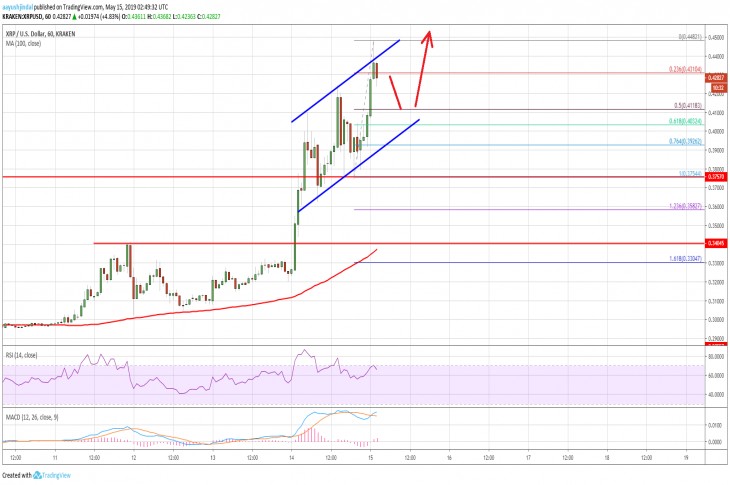 Ripple price remained in a strong uptrend and climbed against the US Dollar and bitcoin. XRP settled above the $0.4200 level and it is likely to accelerate above $0.4500.

Yesterday, we saw the start of a strong rally in ripple price above the $0.3500 resistance against the US Dollar. The XRP/USD pair broke many resistance near the $0.3800 level and settled well above the 100 hourly simple moving average. The pair is up more than 40% in the past three days and it recently cleared the $0.4000 resistance level. The upward move was strong as the price cleared the $0.4200 resistance. A new 2019 high was formed near the $0.4480 level and the price is currently in a strong uptrend.

On the upside, a break above the channel resistance could push the price above $0.4500. The next key resistance is near the $0.4600, above which the price is likely to accelerate towards the $0.4800 level. In the best case, the bulls may even target the $0.5000 level in the next three sessions.

Hourly MACD – The MACD for XRP/USD is currently placed heavily in the bullish zone, with positive signs.

Hourly RSI (Relative Strength Index) – The RSI for XRP/USD is currently near the 70 level, with a flat structure. 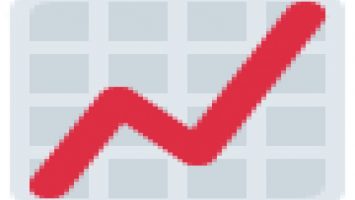 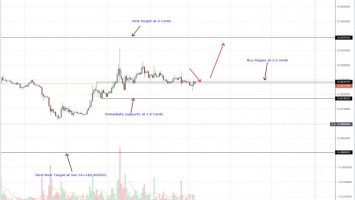