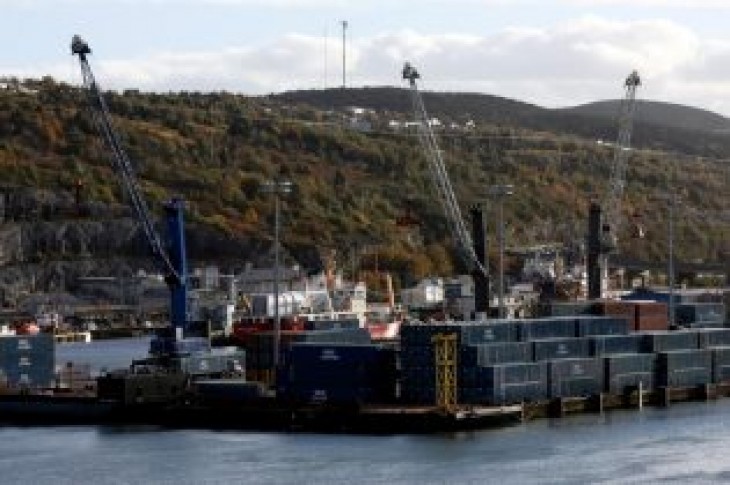 Analysts in a Reuters poll had forecast a shortfall of C$2.80 billion. Statscan revised March’s deficit sharply down to C$2.34 billion from an initial C$3.21 billion.

Exports rose by 1.3% as shipments of metal and non-metallic mineral products jumped by 15% on higher sales of gold to Britain and Hong Kong.

Exports of canola fell by C$47 million, or 14.7%, as shipments to China stopped amid a diplomatic dispute. Exports of wheat though jumped C$136 million, or 21.7%. 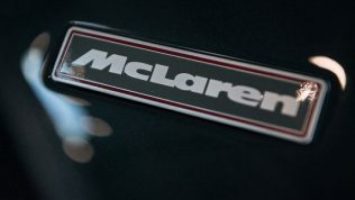 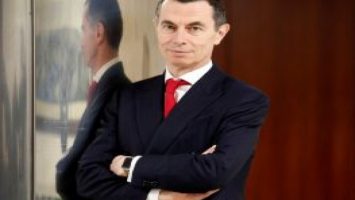