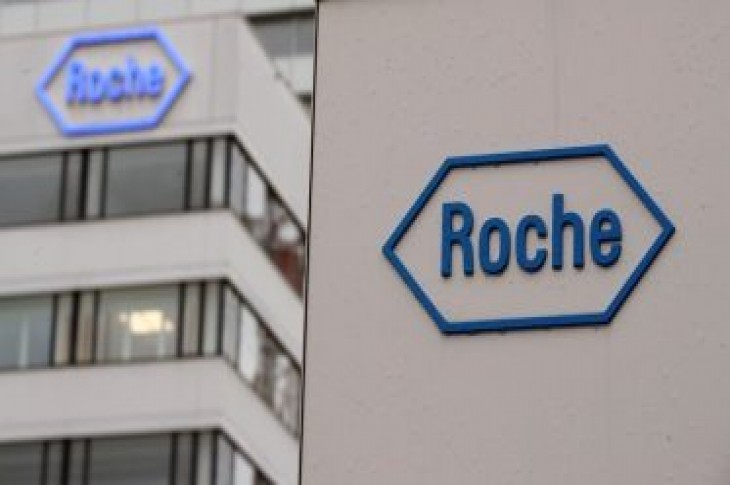 ZURICH (Reuters) – Switzerland’s Roche will donate its new hemophilia A drug Hemlibra to a World Hemophilia Federation program, it said on Wednesday, joining rivals who also back the effort to help patients in developing countries who face treatment hurdles.

Roche’s donation will focus on patients who have developed resistance, or inhibitors, to current hemophilia A treatments as well as children, the Basel-based company said in a statement.

Roche joins other companies including Sanofi’s Bioverativ, Sobi, CSL Behring and Grifols that also have made contributions to the World Hemophilia Federation (WHF) Humanitarian Aid Program, which said it helped more than 16,000 patients in 60 countries in 2017.

Hemophilia A is a genetic disease that affects mostly males where they have a deficiency of so-called clotting factors, leading to increased bleeding that can damage joints and lead to life-threatening conditions.

Treatments for the disease, depending on its severity, historically have required frequent infusions of clotting factors and can easily exceed $1 million annually, in severe cases. For a 63.4 kilo (140 pound) person, the list price for Hemlibra — which can be given as a monthly shot — is about $530,000 for the first year and $492,000 annually thereafter, Roche has said. 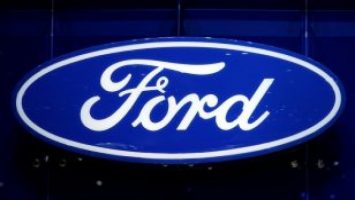 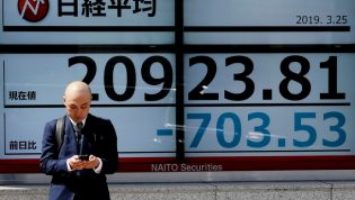