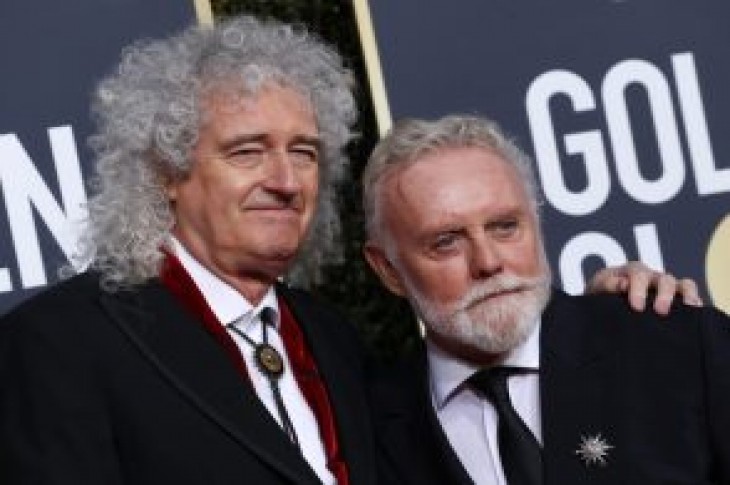 LOS ANGELES (Reuters) – British rock band Queen will open this weekend’s Oscars show, a representative for the band said on Tuesday, ending the mystery over how the telecast would begin without a traditional host.

The Academy of Motion Picture Arts and Sciences announced on Tuesday that Queen would be among the performers at the Feb. 24 ceremony in Hollywood but did not say when the band would take the stage.

A representative for Queen told Reuters on Tuesday the band “are opening the show,” but had no further details.

The Oscars ceremony is to go ahead without a host and an opening monologue for the first time in 30 years after the withdrawal last year of comedian Kevin Hart because of past homophobic tweets.

“Bohemian Rhapsody” has taken in more than $854 million at the global box office to become the most successful musical biopic ever. 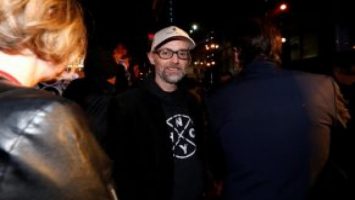 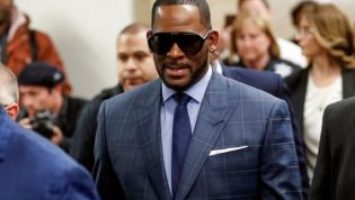