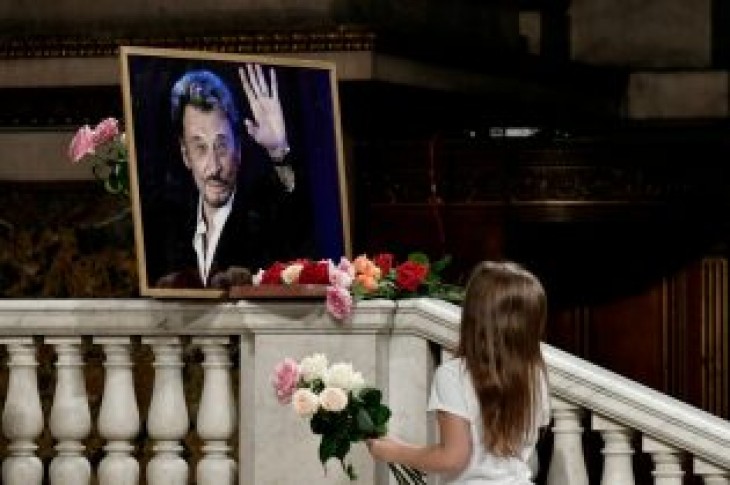 PARIS (Reuters) – French rock singer Johnny Hallyday’s estate must be shared under French law, a Paris court ruled on Tuesday, overriding a will written in California that excluded his two eldest children, lawyers on both sides said.

Siblings Laura Smet and David Hallyday had challenged a July 2014 will – written in English when Hallyday lived in Los Angeles – that cut them out of their father’s estate and left everything to his wife Laeticia as allowed under U.S. law.

During his nearly six-decade career, he sold more than 100 million records, building up an inheritance estimated at as much as 100 million euros ($112 million).

The Nanterre tribunal on Tuesday ruled that Hallyday was a French resident and that therefore French, not American, legislation should apply to his estate, the lawyers said.

French law specifically protects children from being disenfranchised in a will.

“Laeticia Hallyday will get her share, but now there are five heirs: the singer’s widow, the two little girls they have adopted, and Laura and David,” Laura and David’s lawyer Pierre-Jean Douvier told Reuters.

Laeticia Hallyday’s lawyer Ardavan Amir-Aslani told Reuters he was “astonished” by the ruling, which was not made public, and would appeal.

In a case launched in February 2018, Laura and David tried to annul their father’s will, arguing it was subject to French law under 2012 European Union legislation.

Details of the will and the size of Hallyday’s inheritance have not been made public. Media estimates vary wildly, with some saying it may be as much as 100 million euros, but others saying it could be much lower due to debts.

Hallyday, who was married five times, spent much of his later years in Los Angeles, indulging his love of motorbikes.

The couple adopted two girls born in Vietnam, the first in 2004 and the second in 2008. 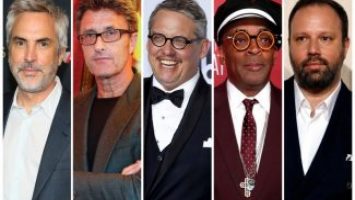 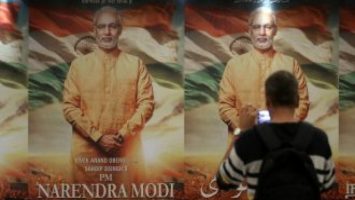