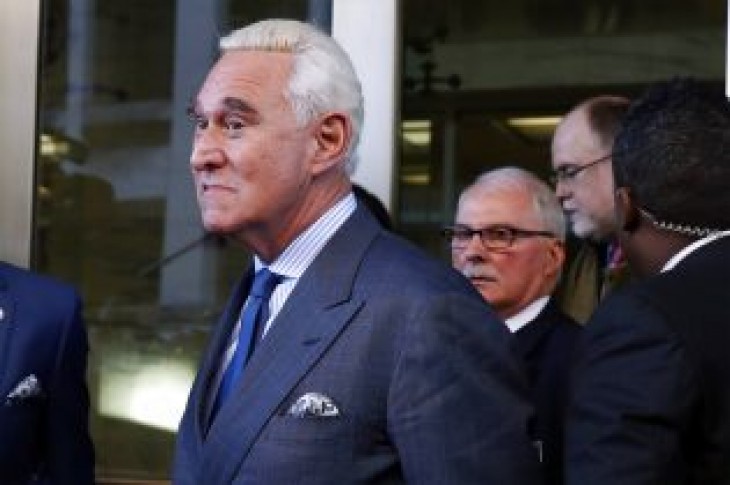 Roger Stone may have violated his gag order. In an Instagram story Sunday he uploaded a photo that suggested he’s being framed by special counsel Robert Mueller.

Though Stone has made similar accusations before, this is the first time he has done so since being put under a gag order a week ago.

The gag order was meant to stop him from speaking to the media and criticizing prosecutors involved in his case.

The order was expanded on Friday after the judge in the case slammed Stone for not informing the court about an imminent book release that would likely violate the original gag order.

The post was removed shortly after Stone’s lawyer received inquiries from the media about it. 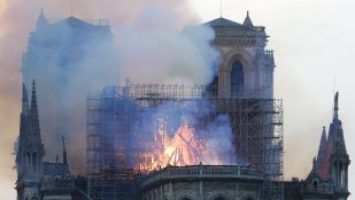 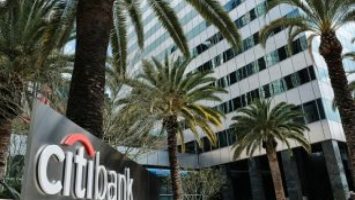