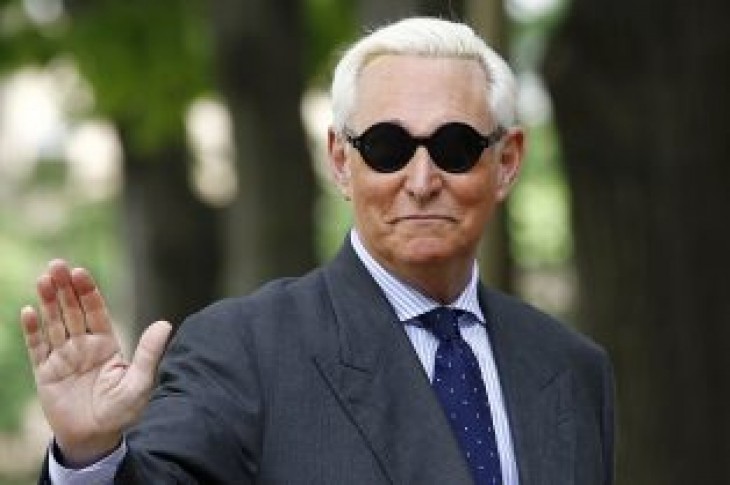 Roger Stone is considering suing the federal government to learn if he was under FBI surveillance. His legal team has sent several letters to the heads of the Senate Judiciary Committee and House Intelligence Committee as well as U.S. attorney John Durham, who is investigating how the Russia probe began.

Paul Jenson, Stone’s lawyer, has also suggested his client’s Fourth Amendment rights may have been violated.

Stone is now calling on the White House to declassify documents that could shed light on these allegations. If they don’t, Stone said he plans to sue. This comes as he awaits trial for charges stemming from the special counsel investigation. 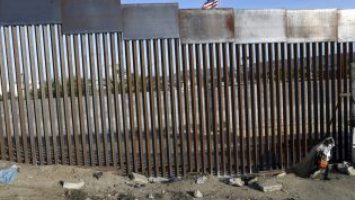 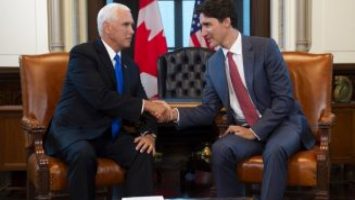