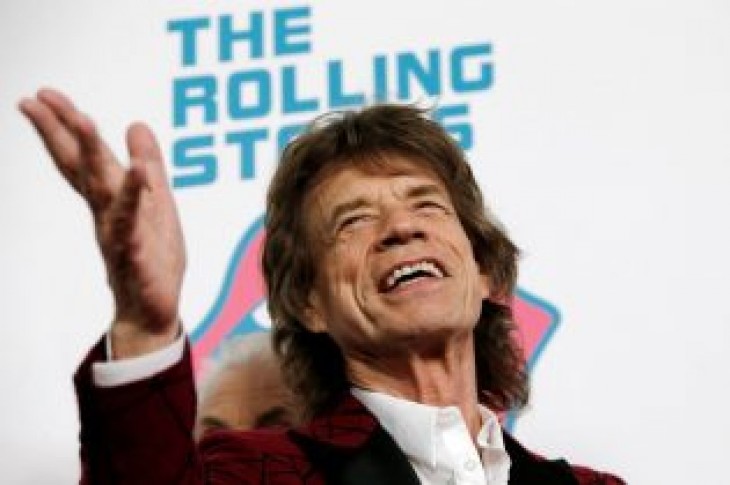 LONDON (Reuters) – The Rolling Stones have postponed a tour of the United States and Canada, singer Mick Jagger announced on Saturday, saying he would be “working very hard to be back on stage as soon as I can.”

Rolling Stone magazine, quoting the band’s publicist, said the tour was postponed due to Jagger’s need for medical treatment.

“The doctors have advised Mick that he is expected to make a complete recovery so that he can get back on stage as soon as possible,” the publicist was quoted as saying. 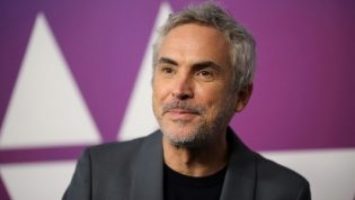 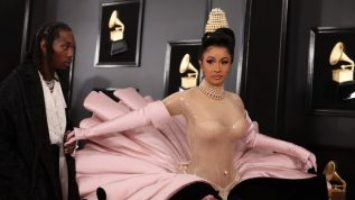