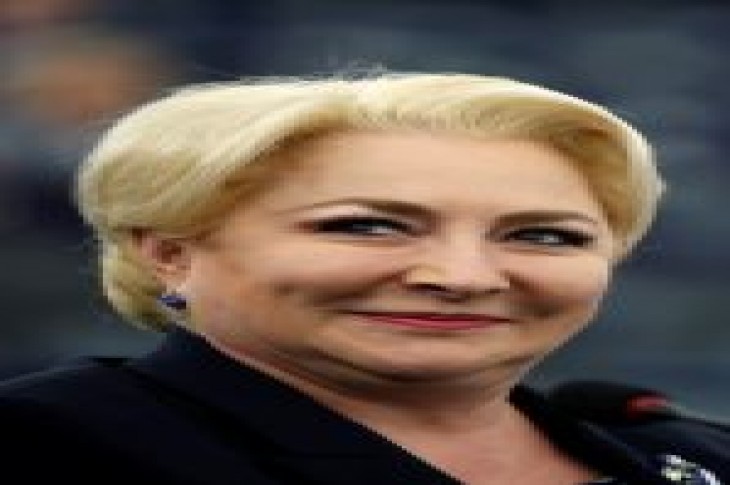 BUCHAREST (Reuters) – Romania’s lower house of parliament approved changes to the criminal codes on Wednesday that could shut down several ongoing high-level graft cases, but opposition politicians plan to challenge the bills at the Constitutional Court.

The bills are the latest in a series of legal and personnel changes made by the ruling Social Democrats since they came to power in 2017 that are seen as threats to judicial independence and have raised concerns in the European Union, the U.S. State Department and among thousands of Romanian magistrates.

One of the changes approved on Wednesday shortens the statute of limitations covering some offences, a move that would automatically shut down a number of ongoing cases. Other amendments include lower sentences for some offences and decriminalizing negligence in the workplace.

“Romania today becomes a state in which criminals are basically in a legal haven, encouraged … by changes that overall ease and simplify the impact of the law on criminals,” opposition Save Romania Union leader Dan Barna told reporters.

Barna’s party and the main opposition Liberals both said they would challenge the changes at the Constitutional Court.

Social Democrat lawmakers initially overhauled Romania’s criminal codes last year. The European Commission said the proposed changes were a reversal of a decade of democratic and market reforms in the former communist country.

The Constitutional Court struck down many of the changes following challenges by opposition lawmakers. On Wednesday, the ruling coalition approved the codes after removing the articles already struck down by the Court.

Prosecutors have secured a spate of convictions in recent years against lawmakers, ministers and mayors, including Social Democrat leader Liviu Dragnea. Their investigations have exposed conflicts of interest, abuse of power, fraud and awarding of state contracts in exchange for bribes.

Dragnea, who has a suspended jail term in a vote-rigging case and an ongoing appeal against a second conviction for inciting others to commit abuse of office, could be among the politicians to benefit from the changes.

The Social Democrats have said their legal initiatives are aimed at aligning legislation with EU norms and address abuses allegedly committed by magistrates. 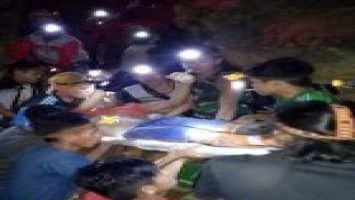 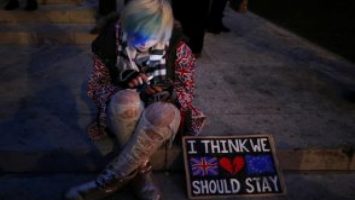