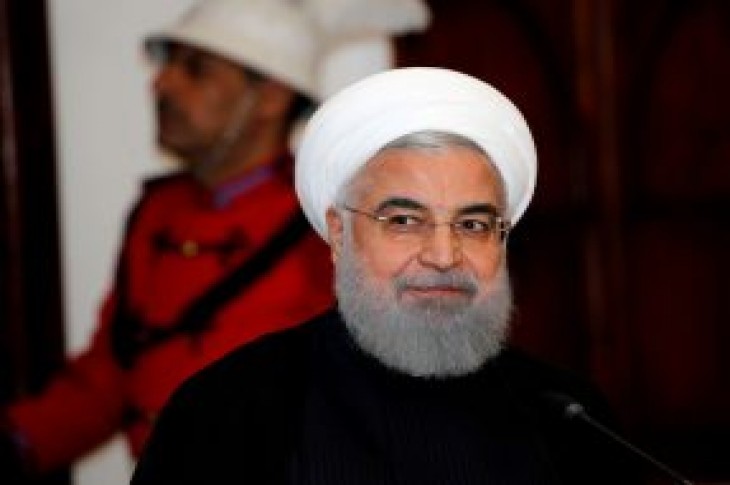 “Had it not been for Iran’s rational decision back then not to cooperate with Saddam, there would have been no trace of these countries today,” Rouhani said. “They owe their existence today to Iran.” 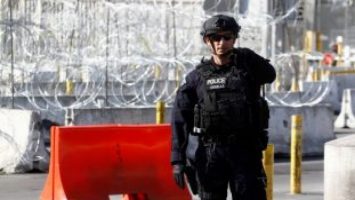 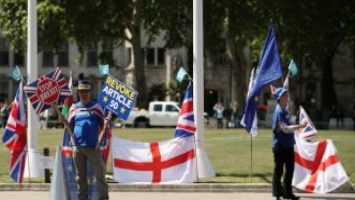