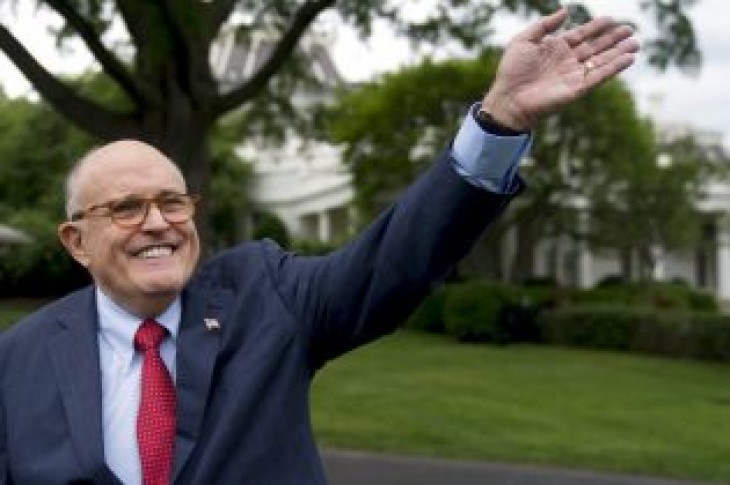 On Twitter Wednesday, Rudy Giuliani said he encourages Clinton to get involved in the 2020 election, and said “she blew the last one” for the Democrat Party.

Giuliani also jokingly said Clinton is working on a book about committing obstruction without getting jail time, and another book on how her husband escaped a perjury conviction. He called the Clinton’s “America’s number one crime family.”

I encourage Hillary to get very involved in the 2020 election. She blew the last one for the Dems.She is working on a book called “How To Obstruct And Go Free.” And the sequel will be “How My Husband Escaped” a perjury conviction.From America’s number one crime family.

His remarks come in response to Clinton’s statement Tuesday, saying the Mueller report is only the beginning and Congress should investigate the president.

“And the House Judiciary Committee, if there is a sufficient careful analysis of what’s in the Mueller report and what’s coming to light through congressional hearings, may well start an impeachment inquiry,” she stated.

Clinton went on to say that an impeachment inquiry should not be used for political gain, but to objectively examine the evidence.

FILE – In this Tuesday, May 29, 2018 file photo, Rudy Giuliani, an attorney for President Donald Trump, waves to people during on the South Lawn of the White House, in Washington. (AP Photo/Andrew Harnik, File) 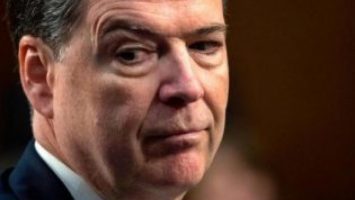 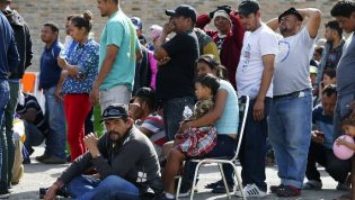