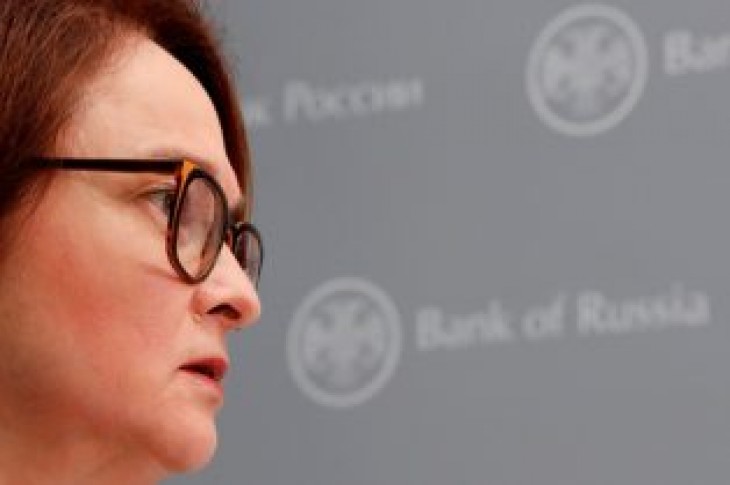 MOSCOW (Reuters) – Russian central bank Governor Elvira Nabiullina said on Thursday a cut to the key interest rate was still possible in the second or third quarter of 2019.

The central bank, which will next meet on rates on June 14, has continued the policy of diversifying its international reserves, Nabiullina told the lower house of parliament.

Nabiullina also said that the central bank is closely watching retail lending growth as it is outpacing the expansion of corporate lending. 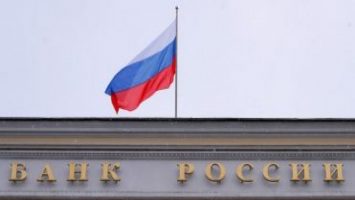 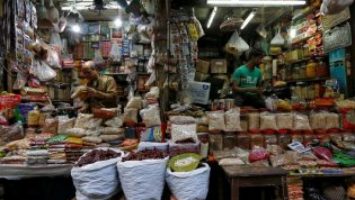