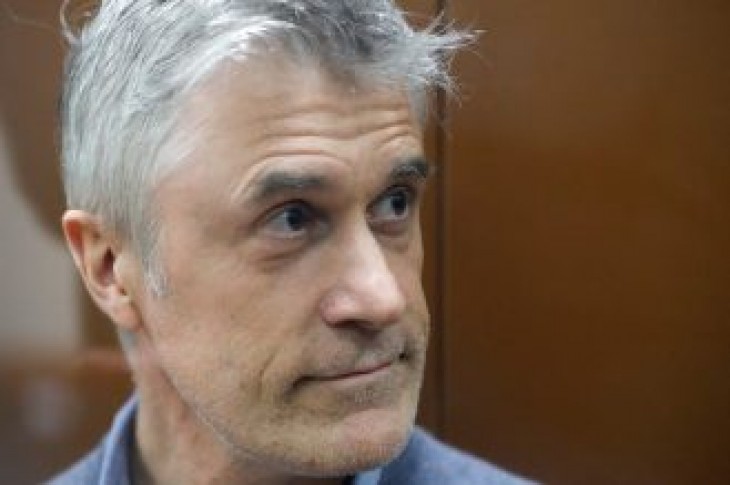 MOSCOW (Reuters) – The United States said on Thursday that Russia had failed to grant its diplomats access to detained U.S. national Michael Calvey a week after the founder of Baring Vostok private equity group was detained in Moscow.

The U.S. embassy said in a statement it had asked multiple times to visit Calvey in custody but had not received permission, which it said flouted consular rules between the two countries. 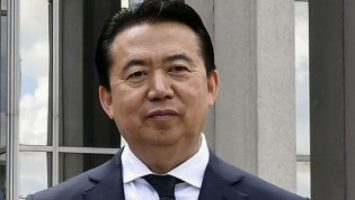