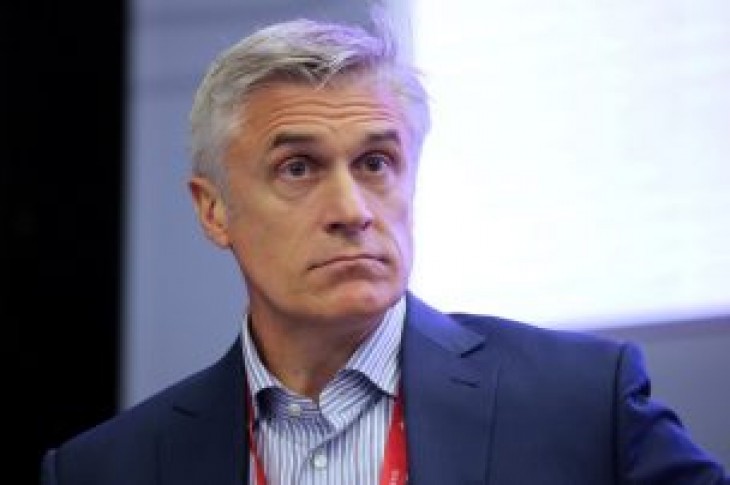 By Maria Vasilyeva and Katya Golubkova

MOSCOW (Reuters) – Russia has detained the U.S. founder of the Baring Vostok private equity group in Moscow on suspicion of fraud, a Moscow court said on Friday, a move likely to concern foreign investors.

Michael Calvey, a U.S. national and senior partner at the fund, was detained on Thursday, a spokeswoman for Moscow’s Basmanny court said.

Calvey was not available for immediate comment. The court ordered one of the executives, Phillipe Delpal, a French national, to be held in custody.

The detentions come at the same time that Russia is hosting a major investment forum in the Black Sea resort of Sochi intended to attract foreign investors, many of whom stopped pumping in new money when the West imposed sanctions on Moscow for its actions in Ukraine.

In the past few years, Russian law enforcement has mounted cases involving the businesses of billionaire entrepreneur Mikhail Prokhorov, Vladimir Yevtushenkov and Ziyavudin Magomedov. Officials have denied the cases are politically-motivated, but some people in business circles say they have had a chilling effect on the business climate.

Kirill Dmitriev, the head of Russia’s sovereign wealth fund said he knew Calvey and his team as professional investors and would personally vouch for Calvey. Dmitriev is an influential member of President Vladimir Putin’s ruling circle.

Putin was not aware of Calvey’s detention, the Interfax news agency cited the Kremlin as saying.

Bill Browder, chief executive of Hermitage Capital and an outspoken Kremlin critic, said that Calvey’s arrest showed that Russia was an “uninvestable country”.

“Of all the people I knew in Moscow, Mike played by their rules, kept his head down and never criticized the government.”

If found guilty, Calvey and the other suspects face up to 10 years in jail. Before starting Baring Vostok, Calvey worked for the European Bank for Reconstruction and Development and Salomon Brothers.

Baring Vostok is a major equity fund group in Russia and its website says it has over $3.7 billion of committed capital.

A state prosecutor said Calvey and other executives at his fund were suspected of embezzling 2.5 billion rubles ($37.48 million) by persuading shareholders in a Russian bank to accept a stake in another firm at an inflated price.

The alleged share scam occurred in 2017 and involved Vostochny Bank, a small lender in which Baring Vostok has a controlling stake. It concerned the transfer of equity in Luxembourg-based Financial Technology Group, the Moscow court heard.

Baring Vostok, which described the case as a commercial dispute, said it was not directly linked to its activities or its funds and that it was continuing to operate as normal.

Vostochny Bank said it was cooperating with the authorities and was hoping that the losses it had incurred as part of the share deal would be reimbursed. 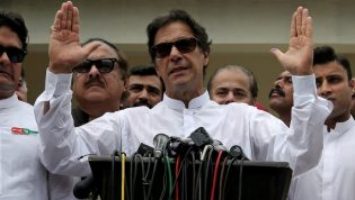 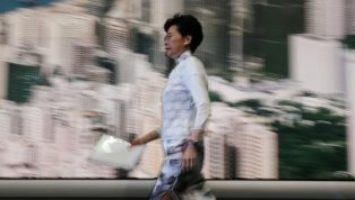