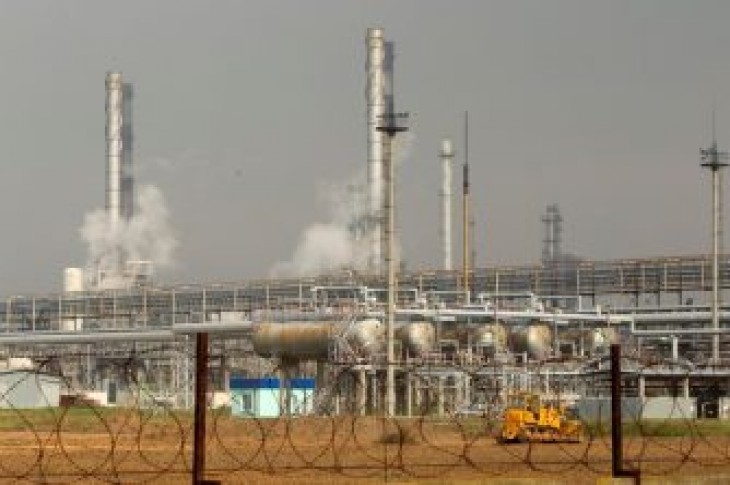 MOSCOW (Reuters) – Russia is using rail, storage tanks and ships to remove contaminated oil from an export pipeline, and has so far extracted around 2 million tonnes of the tainted oil – or over a third of volumes hit, industry sources and data showed.

A month ago, Russia had to stop exports via the Druzhba pipeline to Poland and Germany at the northern branch of the line and to Ukraine, Hungary, Slovakia and the Czech Republic in the south. Routes split at the Mozyr refinery in Belarus.

A total of around 5 million tonnes could have been contaminated by organic chloride, which is used to boost oil extraction, according to the Belarusian operator of a section of the Druzhba pipeline, and up to six months are needed to fully restore the flows.

Russia, Belarus and Ukraine still have the lion’s share of contaminated crude in their pipeline systems – or up to 2 million tonnes, with another roughly 1 million stuck in Poland and Germany, according to the traders and industry sources.

Efforts inside Russia and Belarus to get the tainted oil out of the pipeline are critical because until it is removed, normal flows or clean oil to export markets cannot resume.

Russia is attempting the clean-up by a number of means.

Since the start of May, Russia is sending some tainted oil by rail to the Black Sea port of Novorossiisk – which was not affected by the contamination, where it is mixed with clean oil and then exported.

According to rail shipment data seen by Reuters, by mid-May some 80,000 tonnes of contaminated oil were sent to Novorossiisk port by rail from Zhecha station near the Unecha pipeline station in Russia close to the border with Belarus.

The shipments have Italy as the final destination. According to industry sources, up to 100,000 tonnes of contaminated oil is planned to be sent via this route in May in total.

In June, another 100,000 tonnes are expected to be dispatched to Novorossiisk by rail from Zhecha, sources said.

The railway cargoes allowed Russia to clean one of the lines at the Unecha-Mozyr part of Druzhba and to re-start shipping clean oil to Belarus and Ukraine earlier in May.

However, that took a toll on the oil quality in Novorossiisk: the chlorides content in Urals and Siberian Light cargoes has risen from roughly zero before the contamination to below 8 parts per million (ppm), three traders said.

“We’ve seen a certain rise of organic chlorides, but lately it’s been quite mild,” said a major participant in the Mediterranean Urals market.

Permitted levels have a maximum norm of 10 ppm, but some European refineries can not process oil at that level and need much lower ppm content – or risk damage to their equipment.

Russia has also agreed with Hungary to store 100,000 tonnes of tainted oil. According to the industry sources, by May 21 Hungary has received a total of 60,000 tonnes of contaminated Russian oil.

Of the total oil removed so far from the system around 800,000 tonnes are being stored on vessels at sea after departing Ust-Luga with no buyer, according to Refinitiv Eikon shipping data.

This is part of more than 1.5 million tonnes of dirty crude which was shipped from the Baltic sea port of Ust-Luga from late April to mid-May.

Some of the tainted oil was sold and a number of buyers plan to seek compensation over it. Ust-Luga resumed the shipping of clean oil earlier this month.

On Wednesday evening, Slovakia started to receive clean Russian oil via the Druzhba pipeline thanks to the cleaning efforts but there are no flows to Hungary and the Czech republic, according to traders.

Czech pipeline operator Mero said on Thursday that normal flows are expected to resume by the end of the month. Hungarian energy company MOL did not reply to a Reuters request for a comment.

The northern leg to Poland and Germany remains shut and refineries on that route are using alternative supplies, including via the sea, to compensate for the loss of Russian flows.

There are an estimated 3 million tonnes of tainted oil still in the Druzhba pipeline system, some of which is kept in storage along the route.

The Russian energy ministry did not reply to a Reuters request for a comment. A spokesman for Russia’s Deputy Prime Minister Dmitry Kozak, who along with the energy ministry and Transneft oversees the cleanup, declined to comment.

Transneft, Russia’s oil pipeline monopoly, did not reply to a Reuters request for a comment.

After talks between Russian and European companies in Warsaw on Thursday, Transneft vice president Sergei Andronov told reporters that Moscow and Minsk have agreed on a technical plan for resolving the oil issue.

Poland is expected to get clean oil on June 9-10, he added.

Railway shipments are key to cleaning up the pipeline on the Russian side, oil market and trading sources said, as volumes could be split into small amounts which are easier to mix with clean oil.

Tainted oil can also be stored in rail wagons.

“This works for small refineries, storages, ports, but the bad thing about it is that it may take months to clean the pipelines this way,” a Russian oil market source told Reuters.

To take out one million tonnes of tainted oil from the Russian pipeline system, around 16,000 railcars are needed, according to Reuters calculations and trading sources.

“There are spare railcars in the market, but not that many. You certainly can’t snap up 16,000 wagons from the market at once,” a source in railway industry told Reuters. 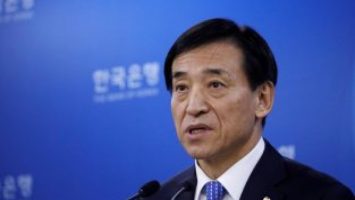