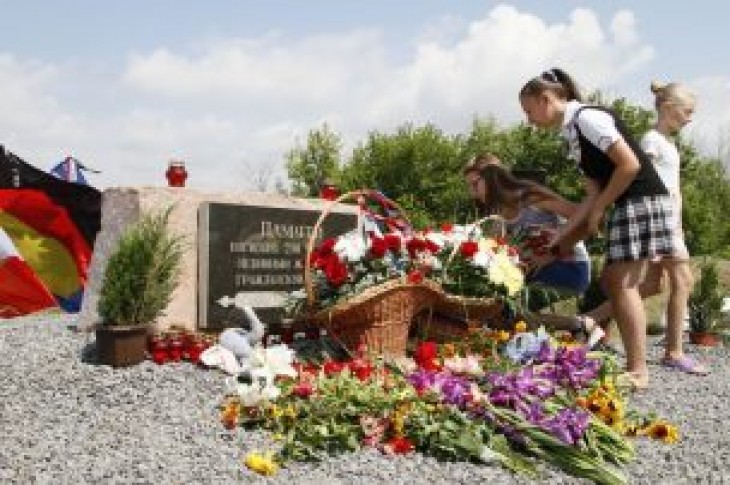 MOSCOW (Reuters) – Russia is ready to engage in talks with the Netherlands about the downing of Malaysian Airlines Flight 17, Russian deputy foreign minister Alexander Grushko was quoted as saying on Friday.

“Our dialogue did not stop, including on a political level,” he said, according to Interfax news agency. “We touch upon those issues, we are ready for talks.”

Grushko made the comments the day after the Dutch foreign ministry said it was “increasingly confident” that Russian officials would be willing to meet soon for private talks on who was responsible for the downing of Malaysian Airlines Flight in 2014.

MH17 was shot down over territory held by pro-Russian separatists in eastern Ukraine in July 2014, killing all 298 people onboard, roughly two-thirds of them Dutch.

In May 2018 the Dutch and Australian governments said they would hold Russia responsible for the plane’s downing.

Russia denies any involvement and Russian Foreign Minister Sergei Lavrov responded at the time that it was inappropriate for Australia and the Netherlands to issue Moscow with ultimatums over compensations. 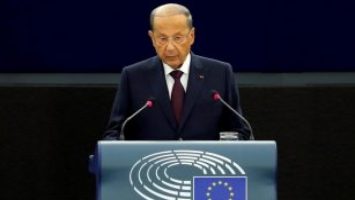 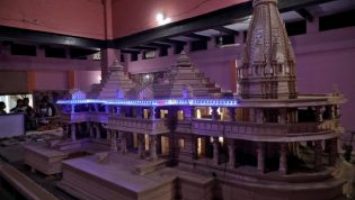