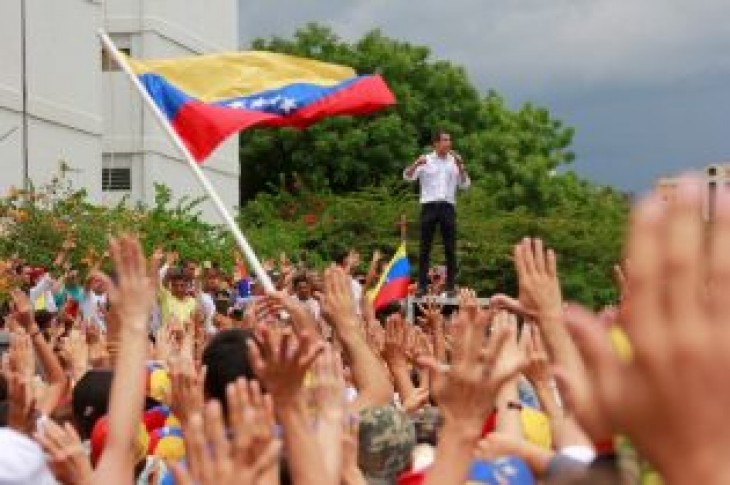 MOSCOW (Reuters) – Russia’s Ministry of Foreign Affairs said on Monday that Moscow was ready to play a role in talks between the Venezuelan government and opposition in Oslo if the participants felt it was useful.

Norway said on Saturday that representatives of Venezuela’s government and opposition would return to Oslo following an initial round of preliminary talks about how to address the country’s political crisis.

The Russian foreign ministry said in a statement it welcomed the fact that the talks were continuing, but warned against any external powers trying to foist ultimatums on the Venezuelan leadership. 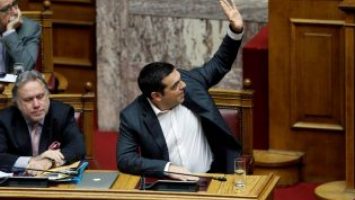 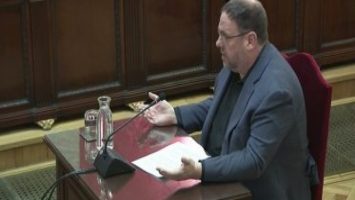