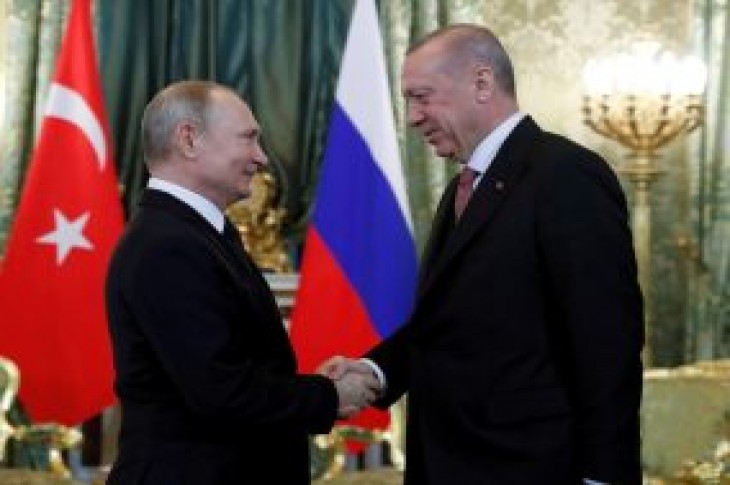 MOSCOW/ANKARA (Reuters) – Russia plans to deliver its S-400 missile defense systems to Turkey in July, the Kremlin said on Tuesday, amid concerns that the delivery will further harm already strained Turkish-U.S. relations.

NATO allies Ankara and Washington have sparred publicly for months over Turkey’s order for the S-400s, which are not compatible with the transatlantic alliance’s systems.

The United States has threatened to remove Turkey from its F-35 fighter jet program unless it drops the deal. Washington has also raised the prospect of sanctions on Turkey, which could prolong its economic recession and prompt a re-evaluation of its 67-year membership of NATO.

“The agreements reached between Russia and Turkey are being fulfilled on time in the given context. There are no bilateral problems,” Kremlin aide Yury Ushakov told reporters on Tuesday. Asked if the missiles would be delivered in July, he said: “Yes, that’s what we plan somehow.”

On Monday, Turkey complained that the United States had not yet taken up its suggestion of creating a joint working group to try to defuse tensions over Ankara’s purchase of the S-400s.

Washington has also moved to halt training of Turkish pilots at Luke Air Force Base, just days after acting U.S. Defense Secretary Patrick Shanahan told his Turkish counterpart that those pilots already in the United States could remain there until the end of July. That would have allowed time for more training and for Turkey to rethink its plans.

Separately, credit ratings agency Fitch warned on Tuesday that any U.S. sanctions on Turkey would have a “significant impact” on sentiment around the Turkish lira, which has sold off since late March in part due to the spat with Washington over the missile defense system. 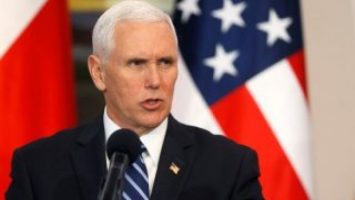