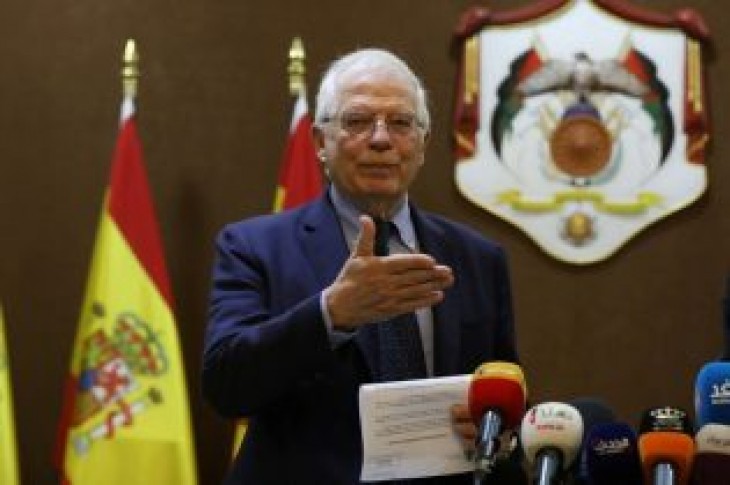 Borrell told Spanish newspaper El Periodico last week: “Russia, our old enemy, is once again saying, ‘here I am,’ and has returned as a threat, and China is also presenting itself as a rival.”

The ministry said Borrell’s comment “damages the relations between Spain and Russia, the mutual perception of bilateral relations as friendly, based on a partnership and mutually-beneficial.”

The Spanish Foreign Ministry confirmed Russia’s decision to summon the envoy and criticized it.

“Russia’s reaction has surprised negatively. We believe they have overreacted, interpreting in a bilateral way some reflections over global geopolitics made from a European perspective,” a Spanish Foreign Ministry official said.

Russia’s relations with the West soured following the 2014 annexation of Crimea from Ukraine, leading to a string of economic sanctions against Russian companies, banks and business people.

(Reporting by Gabrielle Tétrault-Farber in Moscow, Andrey Khalip in Lisbon and Belen Carreno in Madrid; Editing by Frances Kerry) 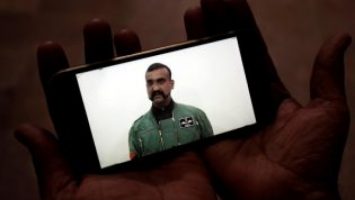 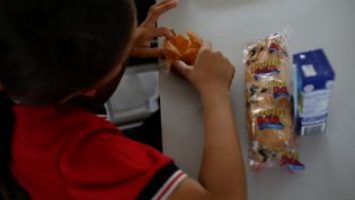