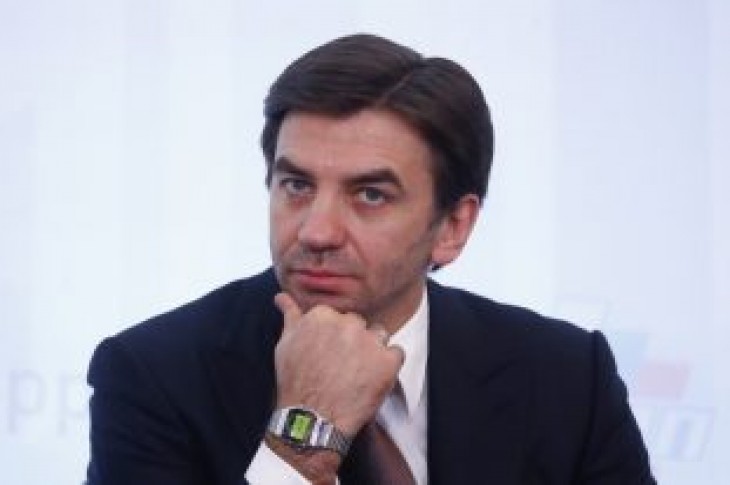 MOSCOW (Reuters) – A court in Russia on Wednesday ruled that former government minister Mikhail Abyzov, an ally of Prime Minister Dmitry Medvedev, be held in pre-trial detention for two months ahead of his trial for fraud and organizing a criminal group.

Abyzov, 46, who was minister for open government affairs in Medvedev’s cabinet until last year, was detained at his home in Moscow on Tuesday, his lawyer Alexander Asnis said. Abyzov denies the charges against him. 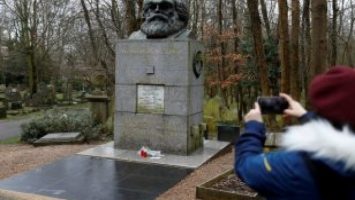 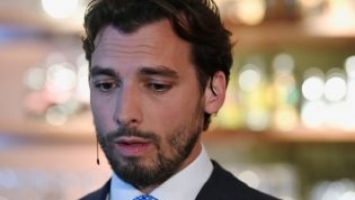