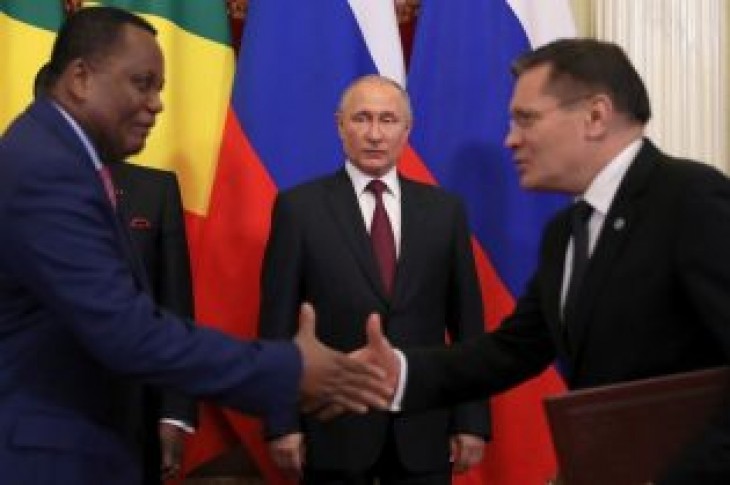 Congo borders Central African Republic (CAR), where Moscow has a U.N.-approved mission, and will become one of the few African countries with an officially confirmed presence of Russian military personnel on the ground.

In recent years Moscow has pushed for influence on the continent – where China has a major economic presence – by signing military cooperation deals with around 20 African countries.

Peskov, in a conference call with reporters, disregarded questions on how many military specialists Russia will send to Congo Republic and whether they are regular soldiers or private contractors working for the Russian government.

He said they are expected to service military hardware and munitions that had been supplied earlier.

“Much of this hardware can be still used if there is proper maintenance and these people, who are sent there, will service the munitions,” Peskov said.

The military deal was signed on Thursday after talks between Russian President Vladimir Putin and his Congolese counterpart Denis Sassou Nguesso in the Kremlin.

Russia has donated hundreds of weapons and sent more than 200 trainers to Central African Republic earlier this year to bolster the government’s fight against militia groups after receiving an exemption from a United Nations arms embargo.

Reuters reported earlier that Russian troops and contractors were on assignments in Egypt, Libya and Sudan, though only in the case of Sudan did Russian officials acknowledge the Russian presence. 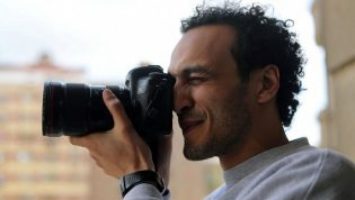 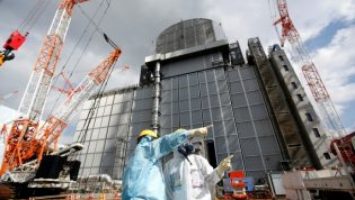