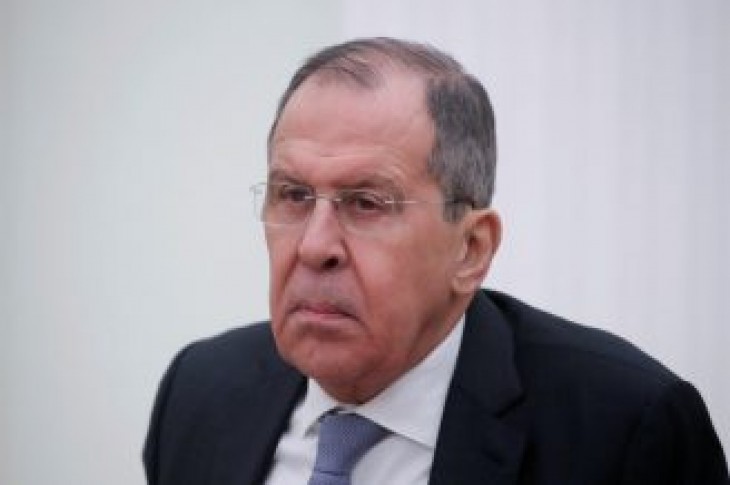 “I don’t think we’re talking about the development of a Cold War,” Lavrov said. “A new era has begun.”

Russia suspended the Cold War-era nuclear arms treaty on Saturday after the United States announced it would withdraw from the arms control pact, accusing Moscow of violations.

Washington has said it will withdraw fully from the INF in six months unless Moscow ends what it says are violations of the 1987 pact. 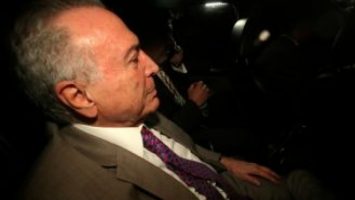 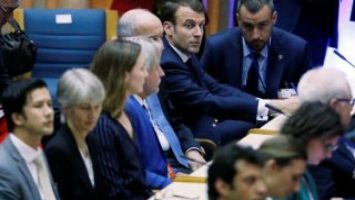