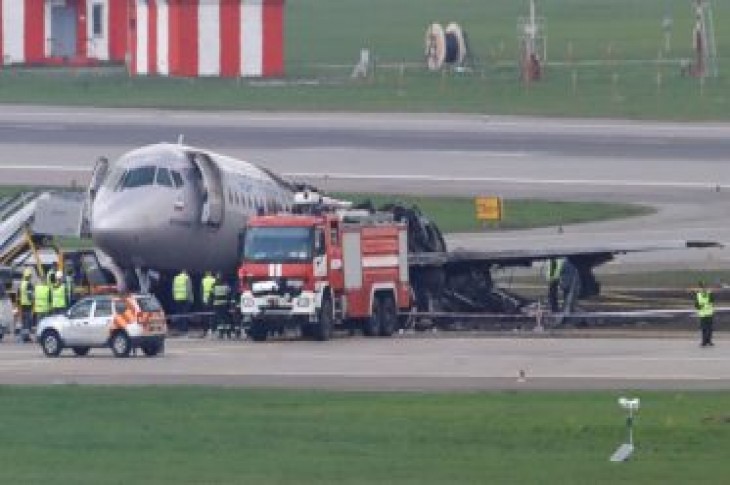 MOSCOW (Reuters) – A Russian Sukhoi Superjet 100 aircraft that crashed in May killing 41 people lost autopilot after a lightning strike and came in to land at excessive speed, according to a report from crash investigators, Russian news agencies reported on Friday.

But the preliminary report, from the Interstate Aviation Committee which investigates plane crashes in Russia, did not conclude that pilot error was to blame, the agencies reported.

The plane, operated by Russia’s Aeroflot airline, was carrying 73 passengers and five crew members on May 5 when it made an emergency landing at Moscow’s Sheremetyevo airport.

It hit the runway hard and then caught fire, with the fuselage quickly becoming engulfed in a fireball.

Some passengers and crew were able to escape by using emergency chutes, but others could not get out, despite the arrival of fire crews at the scene.

The preliminary crash report also said that the crew went ahead with their attempted landing despite an automatic system advising them to abort and make a second approach. 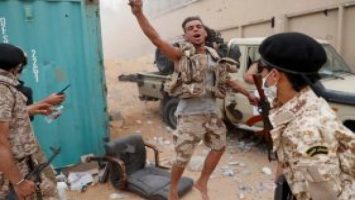 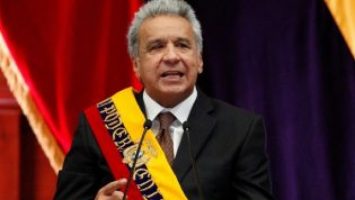