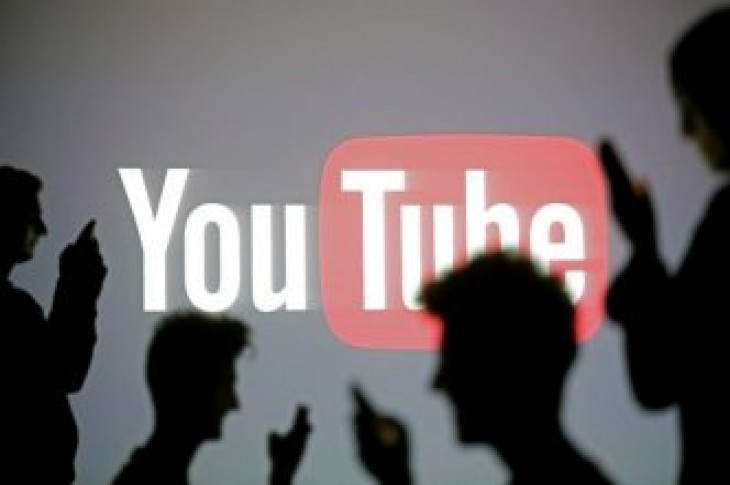 By Paresh Dave and Christopher Bing

SAN FRANCISCO/WASHINGTON (Reuters) – Fourteen Russia-backed YouTube channels spreading disinformation have been generating billions of views and millions of dollars in advertising revenue, according to researchers, and had not been labeled as state-sponsored, contrary to the world’s most popular streaming service’s policy.

The channels, including news outlets NTV and Russia-24, carried false reports ranging from a U.S. politician covering up a human organ harvesting ring to the economic collapse of Scandinavian countries. Despite such content, viewers have flocked to the channels and U.S. and European companies have bought ads that run alongside them.

The previously unpublished research by Omelas, a Washington-based firm that tracks online extremism for defense contractors, provides the most comprehensive view yet of the Russian government’s success in attracting viewers and generating revenue from propaganda on YouTube, which has 2 billion monthly viewers worldwide.

YouTube said on Wednesday that following inquiries from Reuters it added the state-funding disclaimer to 13 additional Russian channels, including eight of the channels spreading disinformation.

Twelve other Russia-sponsored channels identified by Omelas with misleading or inaccurate news reports already had the state-funding label.

Omelas estimated those 13 billion total views could have generated up to $58 million from ads, including some from Western advertisers. It estimated that Russia could have received $7 million to $32 million under YouTube’s standard revenue-sharing program, while YouTube itself would have pocketed from $6 million to $26 million.

An accurate analysis is difficult because YouTube shares limited audience and sales data. YouTube declined comment on the channels’ revenue. Calls and emails to the Russian government and the country’s embassies in the United States and Britain were not returned.

It is not uncommon for state broadcasters around the world to put videos on YouTube. Russia’s channels, though, have faced more scrutiny since the United States concluded that Russian operatives attempted to disrupt the 2016 presidential election by posting fake news to social media from fabricated personas and news organizations. Russia has denied any wrongdoing.

YouTube said it welcomes governments in its revenue-sharing program and does not bar disinformation.

“We don’t treat state-funded media channels differently than other channels when it comes to monetization, as long as they comply with all of our other policies,” YouTube spokeswoman Alex Krasov told Reuters. “And we give users context for news-related content, including by labeling government-funded news sources.”

The Russian-sponsored YouTube channels come from government ministries and state media networks, some dating back 13 years, according to Omelas, which based its research on a public database from the European Union of online disinformation sources.

The channels listed by Omelas, of which NTV was the most viewed, contain nearly 770,000 videos, including singing competitions, talk shows and news clips, some more clearly biased or inaccurate than others. A few of the channels are in English, French or other languages but most are in Russian.

YouTube mostly generates its revenue from selling ads placed adjacent to, before or during videos on its service. Some Western advertisers, which were unaware their ads were appearing on Russian channels, told Reuters they were concerned about being associated with questionable content.

“We have stringent exclusion filters in place with YouTube that we believed would exclude such channels, and we’ve asked YouTube to ensure this does not happen again,” spokesperson Senka Hadzimuratovic said in a statement.

The ECB, Adobe and Yandex declined to comment. Liberty Mutual and Wix did not respond to requests for comment.

“Disinformation is probably the biggest challenge we’ve got on the internet today,” he said. 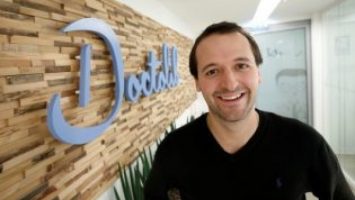