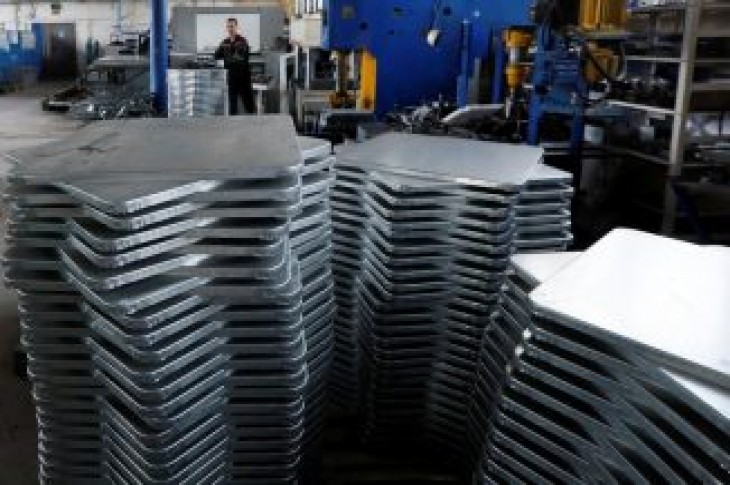 MOSCOW, (Reuters) – Russian manufacturing activity contracted in May for the first time in nine months, the Markit purchasing managers’ index (PMI) showed on Monday, driven by a faster-than-expected decline in employment.

The index’s headline reading fell to 49.8 from 51.8 in the previous month, sliding below the 50.0 mark that separates expansion from contraction for the first time since August 2018.

“The decline was only fractional, but driven by slower growth in output and new orders, and a faster fall in employment,” said Sian Jones, an economist at IHS Markit, which compiles the survey.

Employment in the Russian manufacturing sector fell for a second consecutive month in May, IHS Markit said. Production across the sector only slightly increased this month, softening significantly after having peaked in March.

Jones also said that IHS Markit had forecast a weaker expansion in industrial production in the second quarter of 2019.

Despite falling employment and slowing output, Russian manufacturers remained optimistic this month regarding output growth for the coming year, the survey showed. 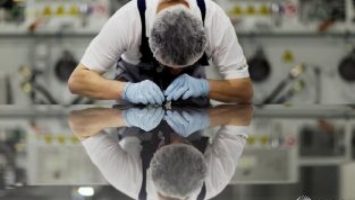 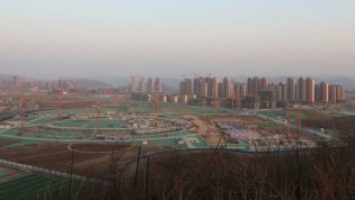