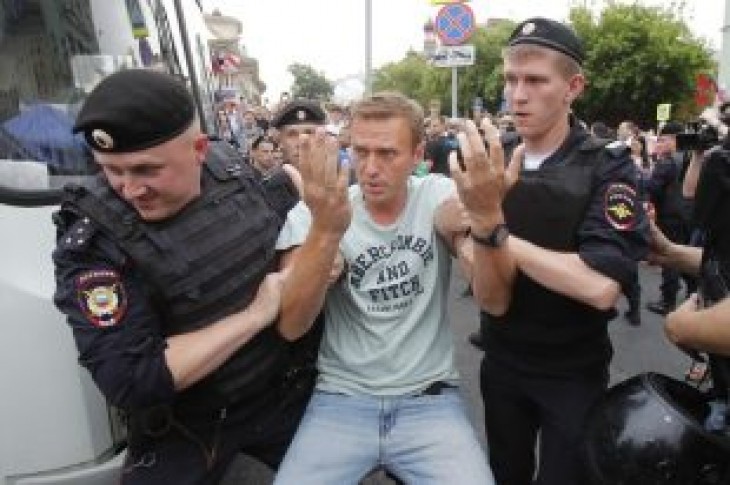 MOSCOW (Reuters) – Russian police detained opposition politician Alexei Navalny and at least 35 others at a Moscow protest calling for punishment for police officers involved in the alleged framing of a journalist, monitors and a Reuters witness said.

Police abruptly dropped drugs charges a day earlier against journalist Ivan Golunov, a rare U-turn by the authorities in the face of anger from his supporters who said he was framed for his reporting.

But his supporters decided to go ahead with a protest on Wednesday, a public holiday in Russia, despite being warned by the authorities that their demonstration would be illegal.

The OVD-Info monitoring group said at least 35 people had been detained, while a Reuters witness saw police bundle opposition politician Navalny into a truck. 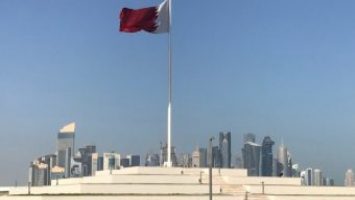 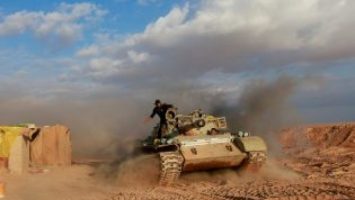