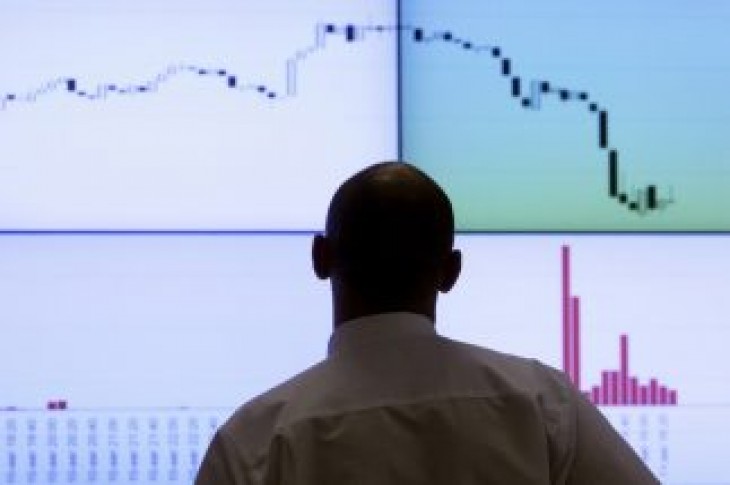 MOSCOW (Reuters) – Russia’s stock market is seen hitting record highs toward the end of 2019 but global economic and trade woes along with risks of more sanctions against Moscow could trigger a moderate decline next year, a Reuters poll of market experts found.

Russian stock indexes are likely to peak within a few months, before retreating slightly below current levels toward the middle of 2020, a consensus forecast of 10 analysts showed.

Analysts highlighted the risk of a further escalation in the U.S.-China trade row as the main risk for global and Russian stock markets in the foreseeable future.

The Russian market will also be vulnerable to lingering risks of more Western sanctions against Moscow, especially against the banking sector, said Yelena Kozhukhova, an analyst at Veles Capital brokerage.

“Risks are skewed to the downside, as Russian economic growth may disappoint, while Russia risk levels appear close to fair value, or even perhaps too low already,” said Slava Smolyaninov, chief strategist at BCS Global Markets.

A possible drop in oil prices to $50 per barrel poses the biggest risk, said Evgeny Loktyukhov, an analyst at Promsvyazbank, adding that dividend payouts can shelter Russian stocks from the global trade-related downturn.

Russian financial markets have proved vulnerable to swings in the oil price and geopolitical risks, particularly Western sanctions and the threat of more curbs to punish Moscow for what Washington calls “malign activities”.

“Risks to our forecasts are rather skewed to the downside, as lots of uncertainties are present while volatility levels have dropped significantly,” said Vladimir Miklashevsky, senior economist and trading desk strategist at Danske Bank in Helsinki.

That said, the Russian stock market has room for growth if the risks do not materialize.

If Beijing and Washington find a way to solve their trade dispute, if oil prices do not fall substantially and sanctions pressure does not mount, “Russian stocks will be more inclined to rise further,” Kozhukhova from Veles Capital said. 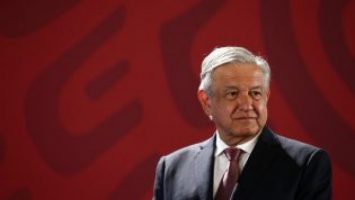