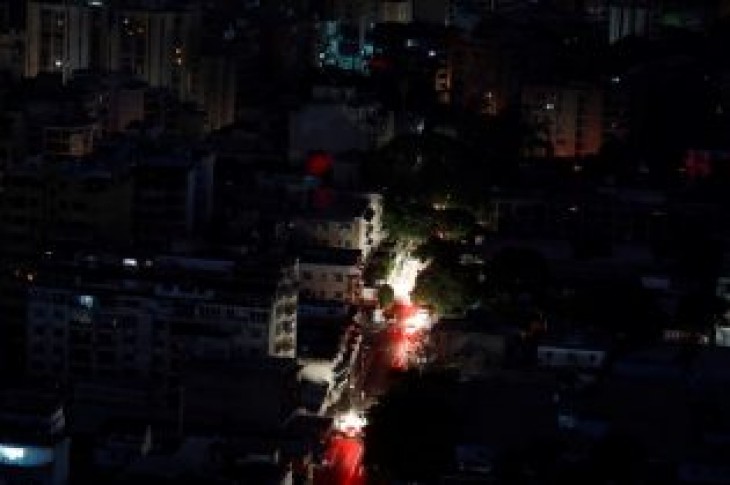 MOSCOW (Reuters) – Russian servicemen have arrived in Venezuela to discuss military cooperation but are not there to take part in military operations, Interfax news agency cited Venezuela’s military attache in Moscow as saying on Thursday.

U.S. President Donald Trump on Wednesday called on Russia to pull troops out of Venezuela and said “all options” were open to make that happen.

(Reporting by Maxim Rodionov; Writing by Tom Balmforth; Editing by) 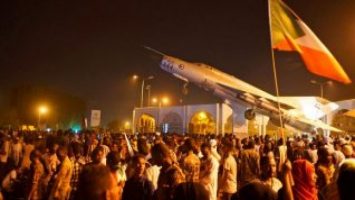 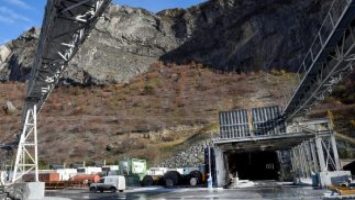