Russia and some other non-OPEC members along with OPEC countries plan to meet in June or July to discuss whether to extend or change the deal, under which Moscow has pledged to cut its oil production by 228,000 barrels per day (bpd).

“I believe that the level of 228,000 bpd is a relatively small amount and we saw the effect we got,” Alekperov said, referring to an increase in oil prices.

“So I will propose maintaining the deal and monitoring (global oil) inventories, excluding Iran.”

He said the global oil industry, which produces around 100 million bpd, is still exploiting investments made before a sharp fall in oil prices several years ago, with no major oil discoveries globally in the recent past.

Given falling production in Venezuela and restrictions on Iranian oil exports, the global oil industry should be very cautious and safeguard oil price stability, Alekperov said, including via the production pact. 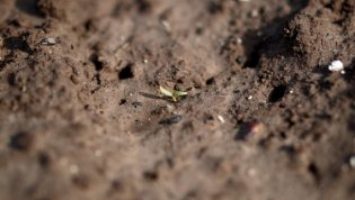 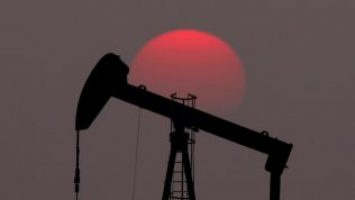