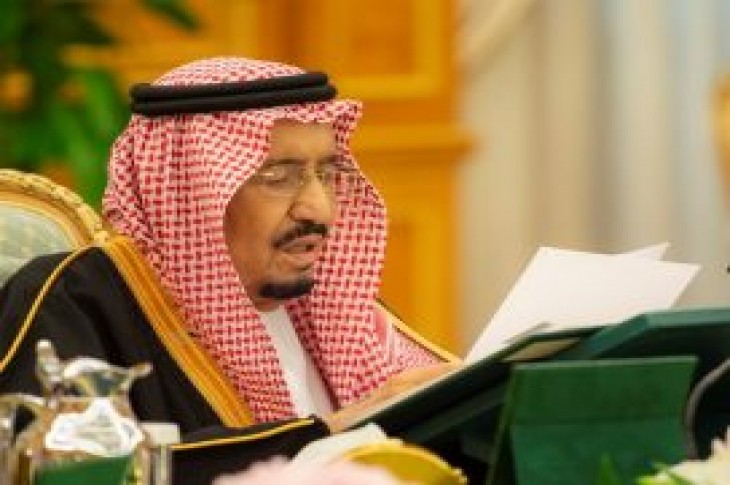 “Mutual attitude for further strengthening of multifaceted Russia-Saudi Arabia ties has been expressed,” the Kremlin said.

Russia, other leading oil producers and the Organization for the Petroleum Exporting Countries agreed to cut their oil output by a combined 1.2 million barrels per day starting from January in order to balance global oil markets and support prices.

The next ministerial OPEC and non-OPEC meeting is due to be held in Vienna in mid-April. 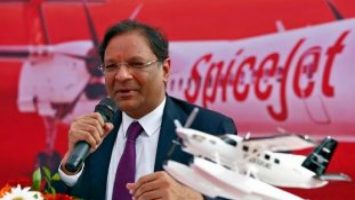 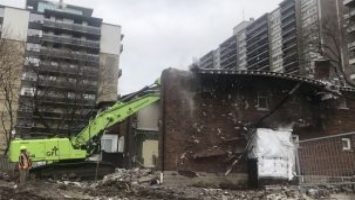