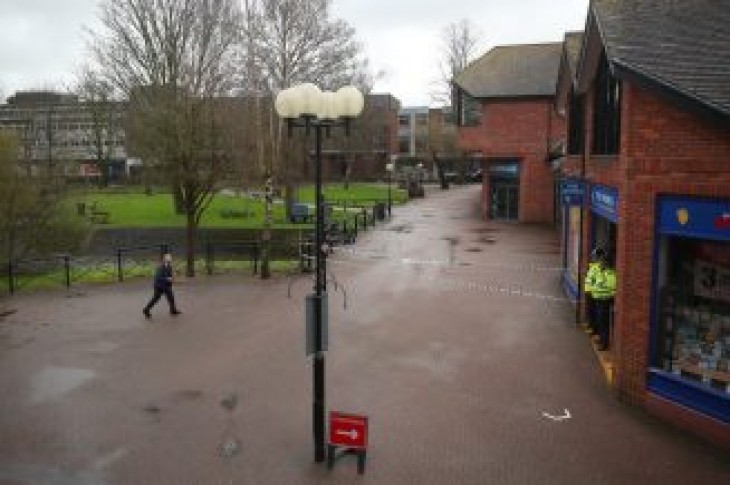 Prime Minister Theresa May is due to resign this summer following her failure to persuade parliament to back a deal on Britain’s withdrawal from the European Union.

Putin was speaking to media on the sidelines of the St Petersburg International Economic Forum. Russia denies any involvement in the poisoning of Sergei Skripal and his daughter in March 2018 in the English town of Salisbury. 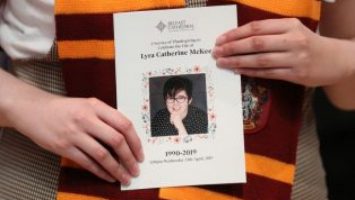 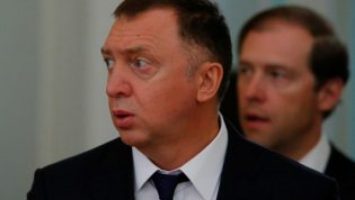