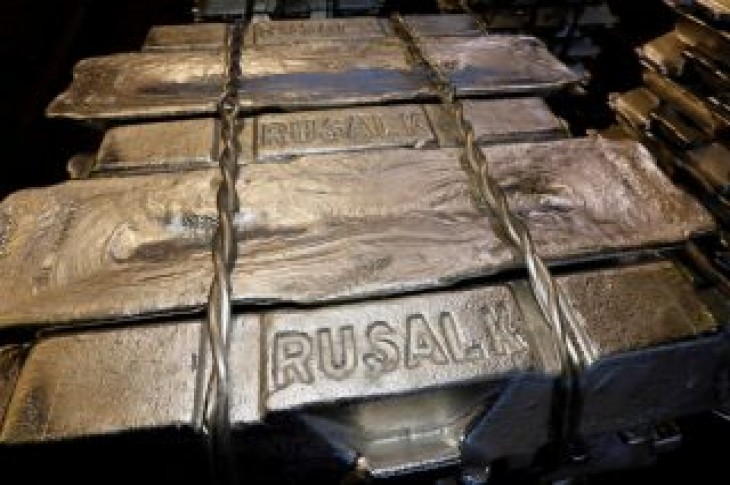 U.S. President Donald Trump’s administration on Jan. 28 lifted sanctions on Rusal and other core assets of tycoon Oleg Deripaska. The reinsurance talks show the company is now trying to return to normal operations.

Natalia Karpova, deputy chief executive of RNRC, told reporters on Monday that Rusal is in talks with Western reinsurers to get them to once again share the aluminum company’s risks.

She did not name any of the companies involved.

Rusal’s primary insurer is Ingosstrakh, one of Russia’s largest insurance companies, according to two sources familiar with the process. Ingosstrakh had been reinsuring those risks with Western reinsurance firms prior to the imposition of sanctions by the U.S. Treasury on April 6 last year in response to what it called Russia’s “malign activities”.

RNRC Chief Executive Nikolai Galushin told Reuters last year that after April 6 his firm was forced to take on almost all the risks of a number of Russian industrial plants previously shared among Western reinsurers.

If Rusal persuades Western reinsurers to once again share Ingosstrakh’s risks, RNRC is ready to share 20 percent of that reinsurance with Western firms, Galushin said on Monday.

RNRC was set up by the Russian central bank chiefly to offer reinsurance to firms barred from using Western providers after sanctions were first imposed on Moscow in 2014.

The lifting of sanctions on Deripaska’s interests remains contentious and U.S. congressional Democrats said on Jan. 29 they were not satisfied with the decision. 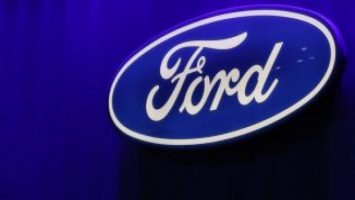 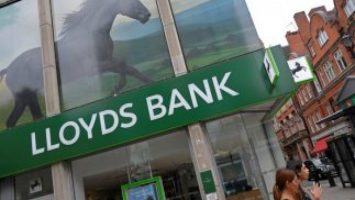