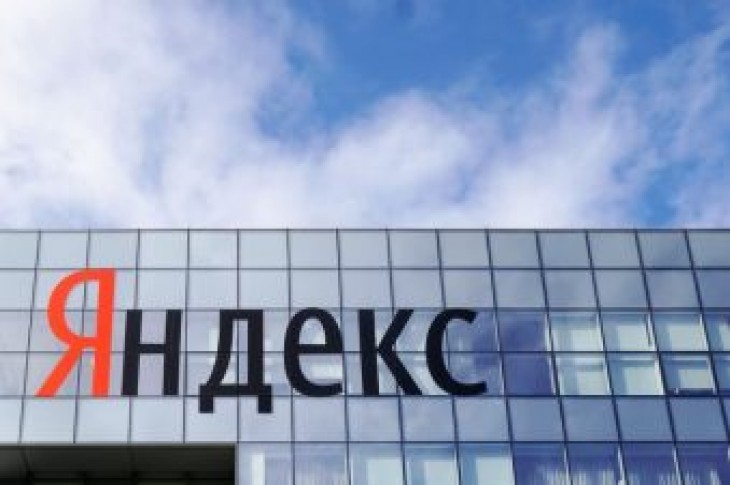 MOSCOW (Reuters) – Russian Internet giant Yandex said on Tuesday it wanted to abide by the law but not to violate its users’ privacy in the process, Interfax news agency reported, after a media report said security services had demanded its encryption keys.

The RBC media portal reported earlier on Tuesday that Russia’s Federal Security Service (FSB) had asked Yandex to hand over the encryption keys for its Yandex.Pochta mail service and Yandex.Disk file hosting service.

Yandex has not yet complied with the FSB’s request, which was made several months ago, RBC said. 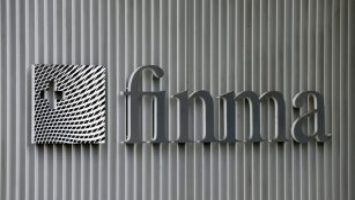