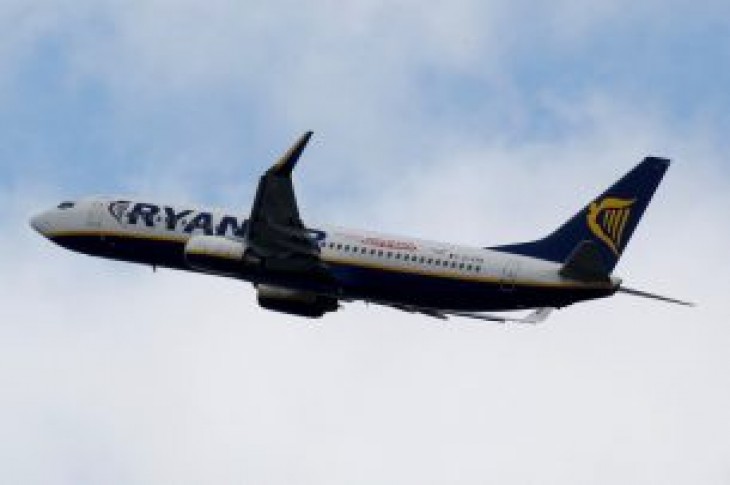 VALLETTA/DUBLIN (Reuters) – Ryanair agreed on Tuesday to establish a Malta-based carrier to grow its presence on the island and access to North Africa, adding another subsidiary to its group of airlines.

Ryanair has been moving to a structure similar to that of British Airways-owner IAG by operating an increasing number of subsidiaries, including Austrian and Polish airlines Laudamotion and Ryanair Buzz, as well as its main Dublin-based Ryanair.

After the Maltese government said it was in advanced talks with Ryanair about setting up the subsidiary, the Irish airline announced it would do so through the purchase of Maltese start up Malta Air, into which it will move its six aircraft currently based in the country.

“Malta Air will proudly fly the Maltese name and flag as we look to grow our Maltese based fleet, routes, traffic and jobs over the next three years,” Ryanair chief executive Michael O’Leary said in a statement.

Europe’s largest low-cost airline said it planned to increase its fleet on the island to 10 aircraft within three years and rebrand them as Malta Air for Summer 2020.

Over 50 planes based in France, Italy and Germany will also be moved onto the Maltese register, allowing crews to pay income taxes locally instead of in Ireland where they are obliged to do so under current arrangements, Ryanair added.

Malta’s Tourism Minister Konrad Mizzi said in a Facebook post late on Monday that the airline would include a ‘golden share’, a mechanism which usually means a government’s consent is required for disposals, share issues or takeovers.

The airline would also set up hangar facilities for repair and maintenance operations in Malta, he said, adding that there would not be an impact on state-owned Air Malta since the two airlines will offer different but complimentary services.

In a note earlier on Tuesday, Goodbody analyst Mark Simpson said Ryanair’s move to add another brand would not come as a surprise and that doing so in Malta was likely due to the cost and/or tax benefits for Ryanair. 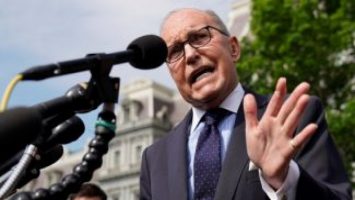 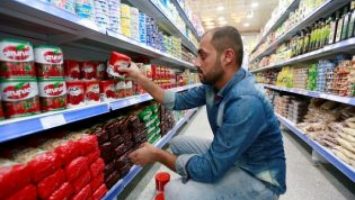