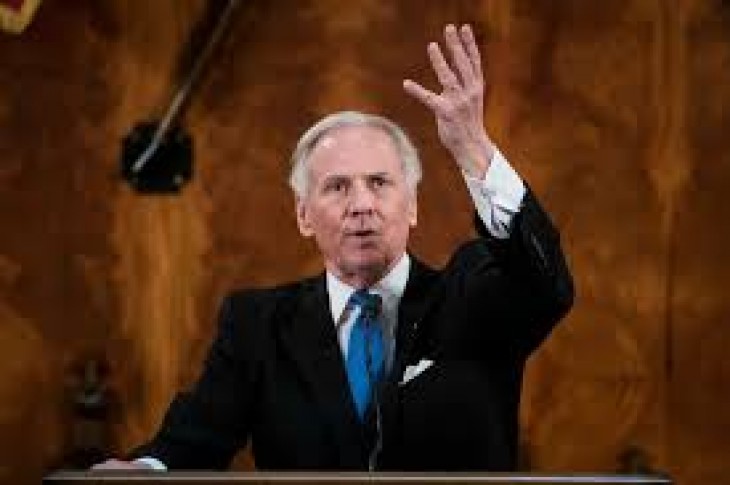 South Carolina’s Republican Governor Henry McMaster has had enough with one county’s voter registration and election board. He issued an executive order on Thursday, kicking three members as well as their acting chairwoman out of office.

One member serving on the board was reportedly supposed to be out more than two years ago, but a replacement was never picked by a legislative delegation when her term expired. A fourth seat is already empty, because the former chair’s term came to an end.

The final straw, however, appeared to be Wednesday’s meeting, which got heated. A state senator called one board member incompetent. The same state senator also accused a different board member of breaking the law by not finishing her election training.

Governor McMaster said new leadership is needed, so the county’s election process can regain the trust of voters.

Meanwhile in North Carolina, the state board of elections has all new members. They are holding a hearing on Monday about the Ninth Congressional District’s voter fraud scandal. 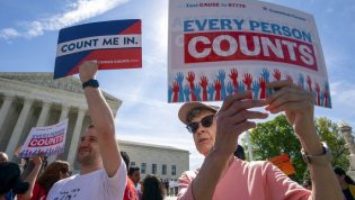 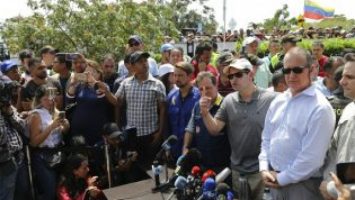