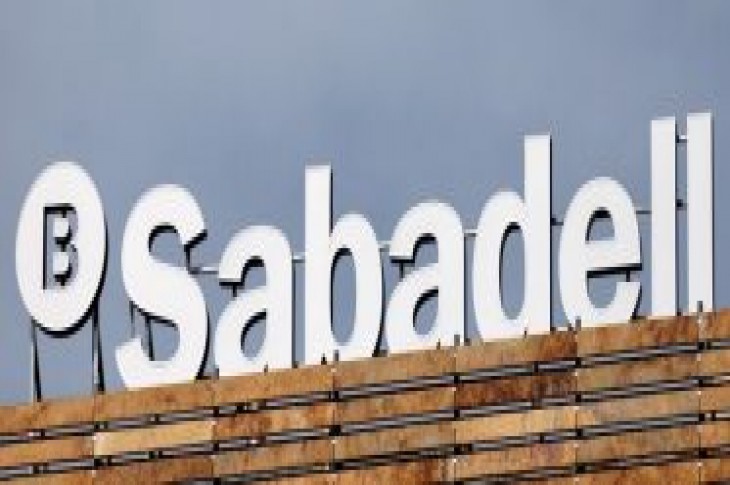 MADRID (Reuters) – Banco Sabadell has received binding bids from U.S. private equity funds Cerberus and Oaktree for a real estate company owned by the Spanish bank and is expected to assess them on Thursday, a source with knowledge of the matter said.

The company, SDIn, owns a portfolio of foreclosed assets of mainly land and real estate developments with a gross value of around 1.3 billion euros ($1.45 billion).

The sale is the latest move by Sabadell to shed non-core banking assets.

Sabadell’s board will analyze the bids from Oaktree and Cerberus on Thursday though a final decision to sell SDIn may not be taken until later in June, one of the sources said.

A second source confirmed Cerberus had made a bid.

Spanish banks are shedding real estate assets that went bad in the economic slump that followed the bursting of Spain’s real estate bubble at the end of 2007. Along with other European banks, they are also under pressure from the European Central Bank to clean up their books.

“As part of the deal, the buyer would also take on around 80 staff SDIn currently employs,” the first source said, without giving any detail about the price.

Sabadell’s chief executive officer Jaime Guardiola last month said ISDn’s real estate development portfolio had a net asset value of between 700 million to 900 million euros. This would imply a discount of 46% to 31% on its gross value.

If Sabadell sells the real estate business for more than the capital set aside to cover the risk related to the asset, the bank may be able to book a capital gain.

Sabadell’s capital or coverage ratio on a similar portfolio of foreclosed assets stood at 43.8% at end-March.

Sabadell is in the process of selling non-core assets as it looks to strengthen its solvency, which was hit by extraordinary costs of 460 million euros ($517 million) related to an IT glitch at its UK TSB unit in 2018.

Sabadell’s shares fell 40 percent last year, in part because of the TSB crisis. So far this year, shares are slightly up around 1 percent.

As of end-March, Sabadell put costly IT troubles at TSB behind it as the Spanish bank reported a quarterly net profit almost unchanged against the same quarter in 2018.