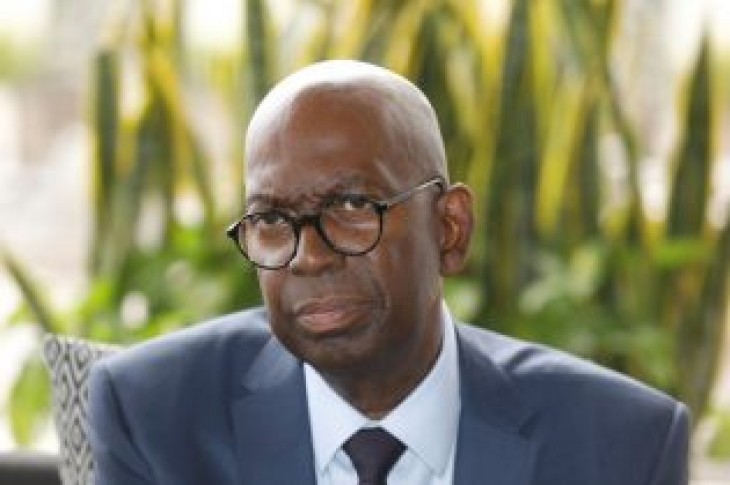 “We are taking ownership of M-Pesa, the brand and the intellectual property. Joint ownership between us and Vodacom and we then use that as a platform into running into other markets across the continent,” Collymore told Reuters in an interview.

Safaricom, the most profitable company in East Africa, pays 2 percent of its annual M-Pesa revenue to Vodafone. Revenue from M-Pesa stood at 75 billion shillings ($741 million) in Safaricom’s financial year to the end of March.

Vodacom, a South African operator which owns 35 percent of Safaricom, pays 5 percent in an intellectual property fee to Vodafone from its M-Pesa business, which is mainly in Tanzania.

“More important than the significant savings is about us determining the future, the roadmap of M-Pesa because at the moment the roadmap is determined by Vodafone,” Collymore said.

“Given that the bulk of the M-Pesa business is in Africa, between Tanzania and Kenya, it is right for us to be determinants.”

The acquisition of the intellectual property rights by the new joint venture will allow the partners to more easily develop local products, Collymore said, pointing to Fuliza, an M-Pesa overdraft facility launched in Kenya in January.

Fuliza, which is operated jointly with two local banks, has garnered 8.8 million users who have borrowed a combined 45 billion shillings, Safaricom said earlier this month.

Apart from developing new products based on the M-Pesa platform, Safaricom and Vodacom also want to launch into other African markets.

Collymore cited Ethiopia, where economic liberalization plans put in place by a new prime minister last year have left firms scrambling to position themselves for entry.

“We are watching Ethiopia closely because as we see the liberalization of the markets, both the mobile payments market, the telecoms market and the banking sector, we think there could be opportunities,” he said.

Vodafone holds a 5% stake in Safaricom.

“We are putting everything in place just subject to getting the right approvals,” he said, adding the joint venture should be set up and the deal with Vodafone completed this year. 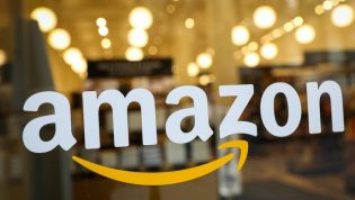 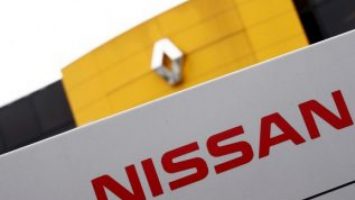