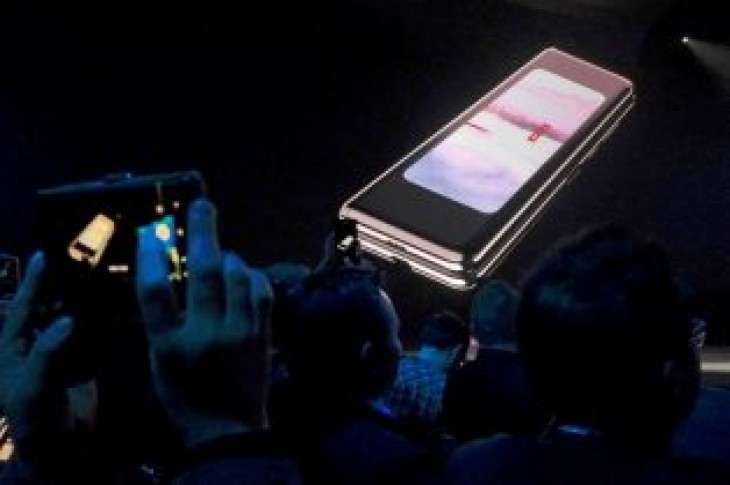 (Reuters) – Samsung Electronics Co Ltd confirmed on Monday it would delay the public availability of its Galaxy Fold smartphone after reviewers of the foldable handset reported defective samples.

“To fully evaluate this feedback and run further internal tests, we have decided to delay the release of the Galaxy Fold. We plan to announce the release date in the coming weeks,” Samsung said.

(Reporting by Arjun Panchadar in Bengaluru; Editing by Maju Samuel) 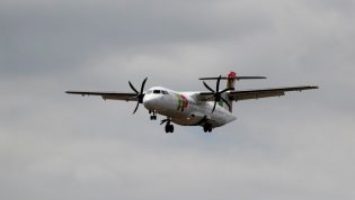 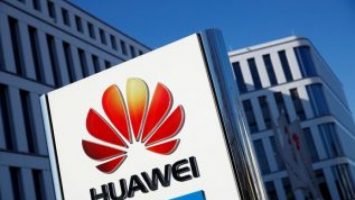