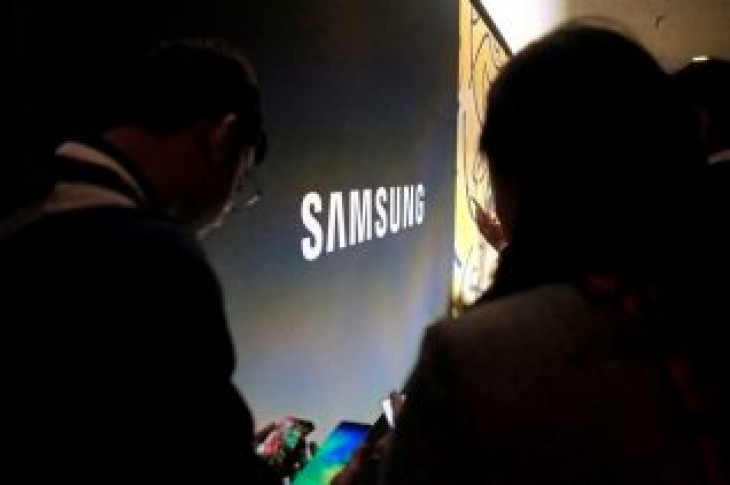 The world’s biggest maker of smartphones and memory chips said in a filing January-March profit was likely 6.2 trillion won ($5.5 billion), missing the 6.8 trillion won estimate from analysts according to Refinitiv SmartEstimate.

Revenue likely fell 14 percent from a year earlier to 52 trillion won. The firm will disclose detailed earnings in late April.

The Apple Inc supplier and rival earlier had warned the quarter could be disappointing due to falls in prices of memory chips, its core profit-driver, and slowing demand for display panels used in Apple’s iPhones.

Samsung’s smartphones meanwhile are struggling to be profitable due to rising costs of innovation, competition from Chinese rivals and weakening demand for premium models, analysts have said.

Even so, the firm’s share price has leapt more than 25 percent since sinking to a two-year low in early January as some investors bet on a recovery in chip demand.

The tech giant says earnings are expected to recover in the second half of the year thanks to rising demand from data centres, where data is stored remotely or in so-called cloud servers. 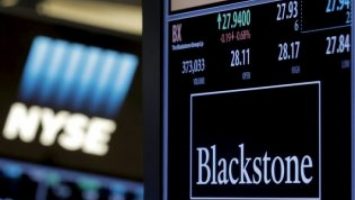 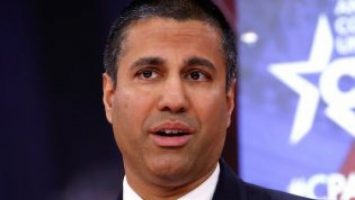