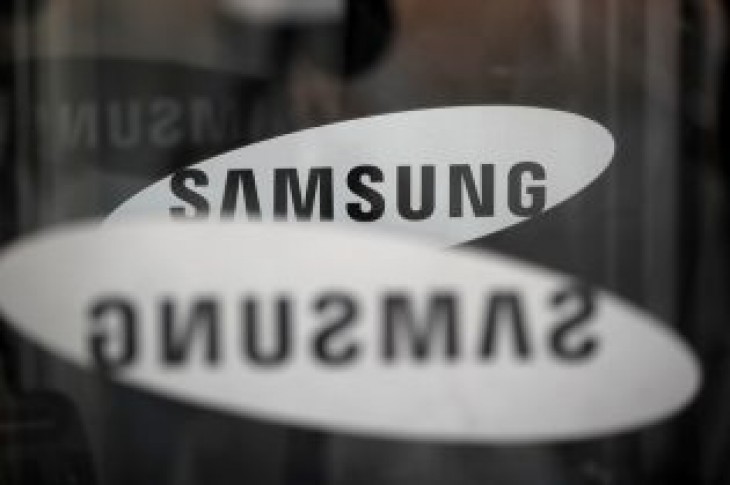 SEOUL (Reuters) – Samsung Electronics said on Wednesday that it would invest 11 trillion won ($9.57 billion) annually through 2030 in logic chip businesses, including its foundry business.

The investment until 2030, worth 133 trillion won in total, comes as the world’s top memory chip maker strengthens non-memory semiconductor businesses such as contract chip manufacturing, known as foundry, and mobile processors.

“The investment plan is expected to help the company to reach its goal of becoming the world leader in not only memory semiconductors but also logic chips by 2030,” Samsung said. 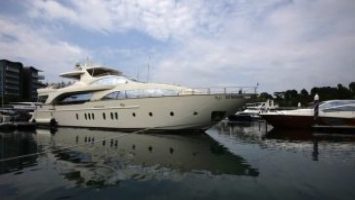