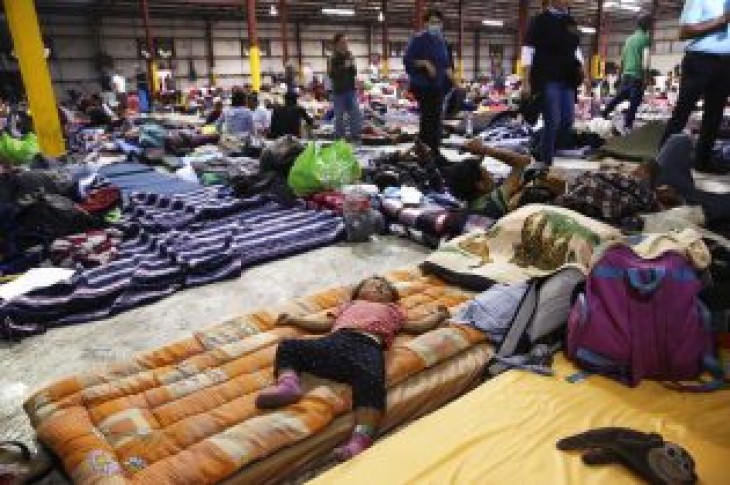 The San Diego County Board of Supervisors voted Tuesday to sue the federal government after the Trump administration ended a longstanding program known as the “safe release” policy, which allocated funding for shelter and health assessments for asylum seekers after they filed their claims.

According to officials, the county has been forced to pay to support some 5,000 asylum seekers so far, and the cost is quickly adding up. It is costing over half a million dollars, which the Board of Supervisors doesn’t believe local taxpayers should pay.

“This is the federal government’s responsibility and by filing a lawsuit, the intent is to send a very strong message that it’s costing us money, and it’s not right,” said Dianne Jacob, chairwoman of the San Diego county board of supervisors. “It’s not fair for agencies in San Diego County to be picking up the tab and taking care of asylum seekers, which is the responsibility of the federal government.”

The federal government previously covered these costs, however, this policy was changed in October.

One-year-old Julivet Fernando sleeps on a mattress at a sheltered in Piedras Negras, Mexico, Tuesday, Feb. 5, 2019. A caravan of about 1,600 Central American migrants camped Tuesday in the Mexican border city of Piedras Negras, just west of Eagle Pass, Texas. The governor of the northern state of Coahuila described the migrants as “asylum seekers,” suggesting all had express intentions of surrendering to U.S. authorities. (Jerry Lara/The San Antonio Express-News via AP)

As the number of asylum seekers at the border surged, the county and nonprofits were faced with the choice of stepping in to shoulder the burden or face a potential public health and safety emergency.

If the White House doesn’t make any changes, county officials say their bill could increase to four million dollars by the end of the year.

The lawsuit is demanding the administration change its policy and shoulder the financial burden for the asylum seekers. The county is also seeking reimbursement for their expenses as well as those of nonprofits, who have paid to accommodate the asylum seekers since October. 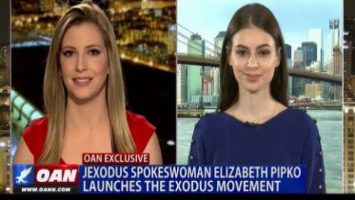 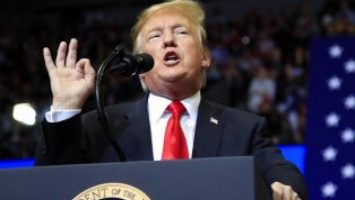