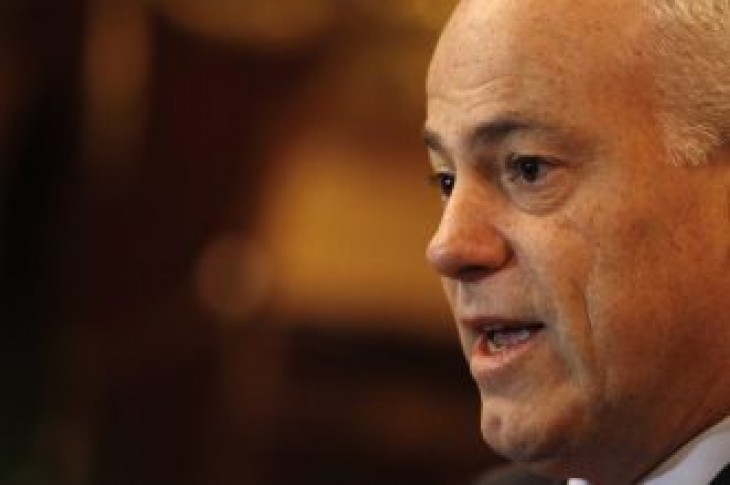 LONDON (Reuters) – Senior Santander banker Jose Manuel Campa has been nominated to head the European Banking Authority (EBA) as it leaves its London base due to Brexit and sets up home in Paris, the EBA said in a statement on Tuesday.

Campa, who is now global head of regulatory affairs at Spain’s Santander, is being nominated for a renewable five-year term and replaces Andrea Enria, who left to head the European Central Bank’s banking supervisory arm. 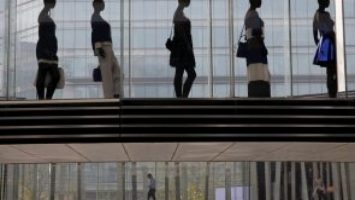