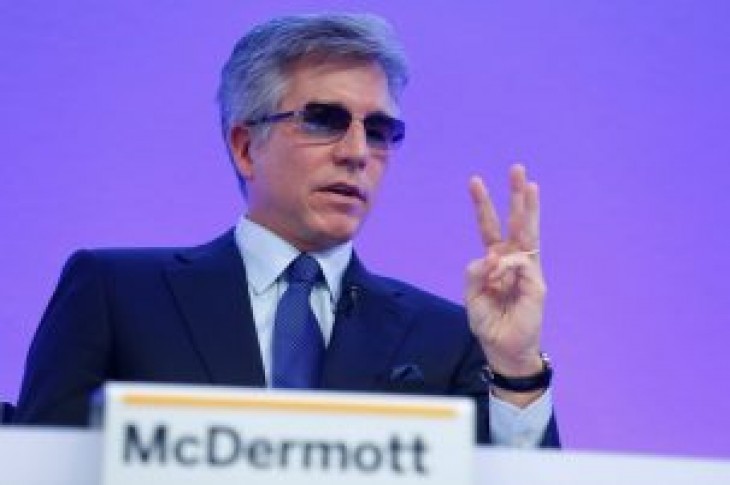 That compares with a 21.8 million euro payout a year earlier, which was boosted by multi-year variable compensation from stock options, making it the highest ever annual payout for a CEO in Germany’s blue-chip index DAX. 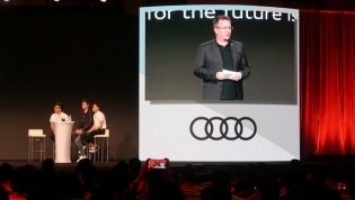